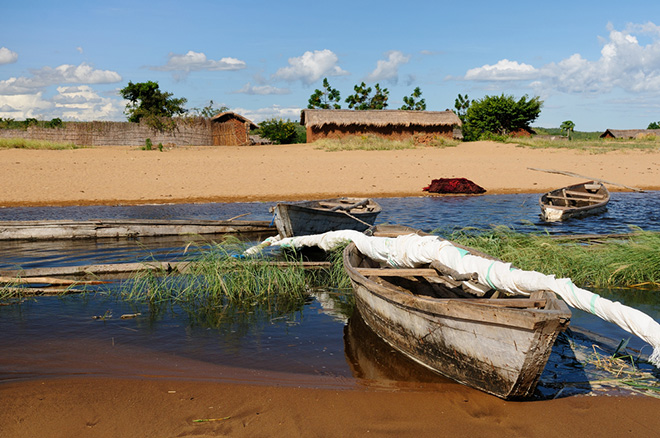 Lake Tanganyika is the oldest lake in Africa. The fish that it breeds is a critical part of the diet of people living along the banks of the lake. However, in recent years the number of fish in the lake declined sharply.

According to a new study conducted by researchers from the University of Arizona in the United States, the main reason for the alarming trend of global warming and not overfishing.

Chemical analysis of sediments and remnants of fish, raised from the lake bottom showed that the number of fish is reduced following the increase in air temperature. According to scientists, in tropical lakes, warming waters leads to a decrease in mixing of oxygen-rich top layer and the nutrient-rich bottom. Thus, in the surface layer receives less nutrients for algae forage fish.

According to the findings of scientists, long-term warming due to reduced volumes of mixing of the upper and lower layers of water in the lake, a stagnant algae growth and a substantial reduction in habitat of key residents of the lake bottom — and shellfish.

Other researchers are also alarmed by the fate of the lake. “We are slowly but surely approaching a disaster,” says one of them.