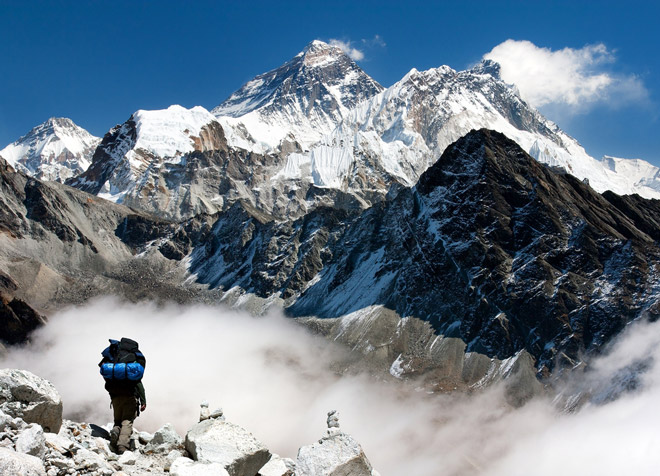 One third of the ice stored in the glaciers of Asia will be lost by the end of the century, even if the world manages to keep global warming below 1.5 ° C, scientists say. This development will affect the water supply of millions of people on the continent.

The authors of the work from the Netherlands also considered the scenario if the critical temperature mark was exceeded, and concluded that in this case the glaciers of Asia could lose almost two thirds of the ice by the end of the century.

“In regions where melting glaciers is an important part of river flow, receding glaciers can be a problem. Many people live in the basins of the rivers Indus, Ganges and Brahmaputra, originating in the mountains of Asia. River water is used to irrigate arable land, drinking water and hydroelectric power stations, “says Philip Kraineinbrink, a geographer at the University of Utrecht, who led the study.

The goal of keeping global warming below 1.5 ° C was set at an international climate conference in Paris two years ago. But experts say that this will require massive changes in the global economy.

In total, scientists compared 110 climatic models and found that high altitude mountain glaciers in Asia tend to experience higher levels of warming than the world average. All the analyzed glaciers are already losing mass, except for those in the Kunlun Mountains in western China.

Given the impact on the melting level of the rubble covering some of the glaciers, the team concluded that the amount of ice loss in Asian glaciers is almost in proportion to the warming that they experience, although with some regional variations.

“Even if the temperature stabilizes at its current level, the loss of ice mass will continue for decades until a new balance is reached,” the researchers said.

The authors emphasized that achieving a 1.5-degree goal would retain a significant part of Asia’s water resources and that the payment in case of failure would directly depend on the degree of failure of the climate program.

The study is published in the journal Nature.