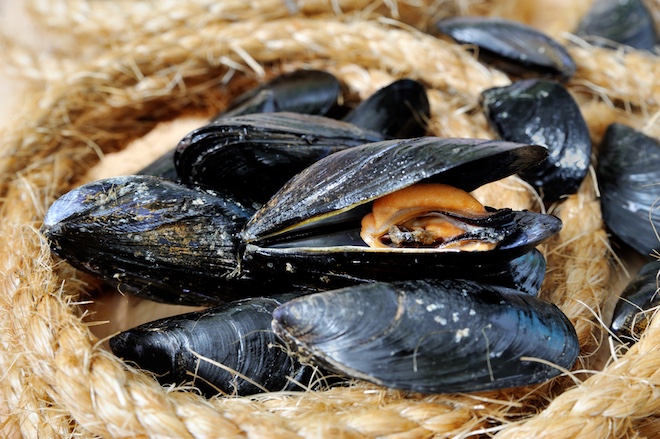 Biologists from the University of Chirignago the studies found that global climate change is threatening mussels — level rise ocean acidification leads to thinning of the shells.

The scientists analyzed density of sinks in the largest of the mussels from the Pacific coast of the United States, comparing it to the shells of mussels found in the 1960-1970-ies, and with shells, whose age 1000-2400 years — found them in the pits for the waste of ancient American Indians. It turned out that ancient sink of 27 % thicker, with up to 1970-ies of the shell remained thick enough, then the process of thinning has accelerated sharply.

Calcium carbonate and organic matter are the main components of the shells of mussels, these substances are formed by means of biomineralization, when mussels convert bicarbonate ions from sea water into calcium carbonate using special proteins. Thus, the outer layers of the shells mainly composed of calcite, the inside is dominated by aragonite. Previously, scientists conducted an experiment that demonstrated that the increase of acidity leads to the fact that water becomes less of alkaline ions of the external layer becomes more brittle, and the interior, consisting of the aragonite, and is softer.

Thus, the increasing acidity of the Pacific ocean leads to the fact that shell lose their density, becoming thinner.