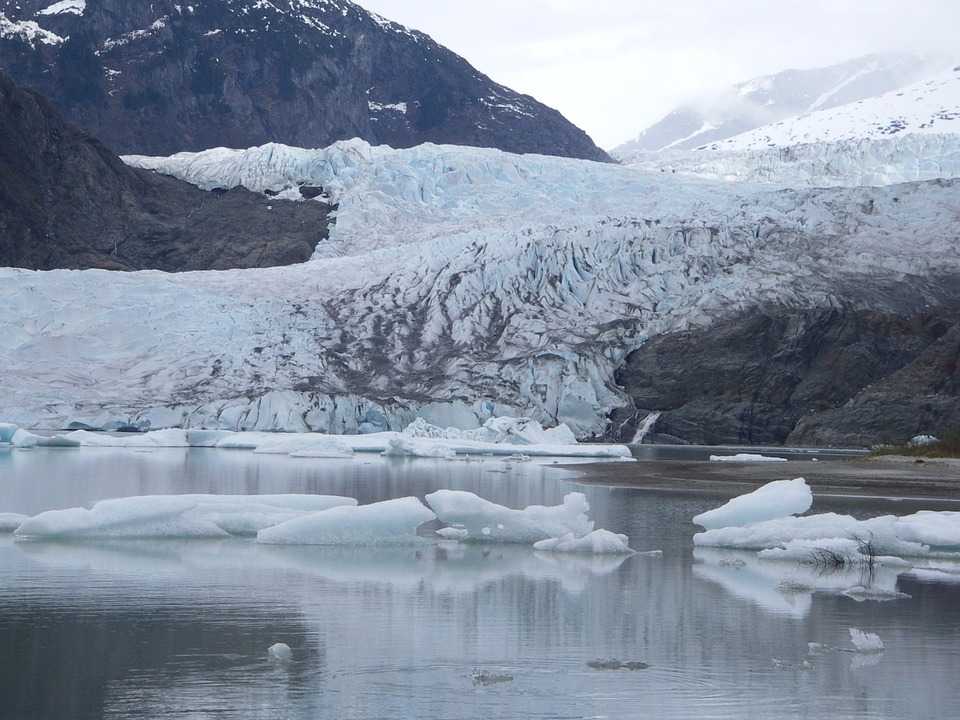 Employees of Princeton University and colleagues from the Universities of Rutgers and Tufts (USA) and independent organizations Climate Central and ICF International spoke about the possible consequences of increasing the global temperature.

The rate of increase in global mean sea level depends on the trajectory of global average temperature change, so its stabilization, according to climatologists, prevents the risk of numerous floods. One of the objectives of the Paris Agreement, signed in 2015, is to keep the average temperature rising within 2 ° C and further limit it to 1.5 ° C.

However, American scientists came to the conclusion that this will not help us to avoid natural disasters. They studied sensor data that monitor tides, ebbs and sea level changes in coastal areas, and then turned to the theory of extreme values. As a result, experts concluded that by the year 2150 the seemingly insignificant difference between temperatures of 1.5 and 2 ° C could lead to the fact that under water there will be lands where there are now 5 million people, including 60,000 inhabitants of small island states.

“Many people think that following the principles of the Paris Agreement will save everyone from climate disasters,” said D. Rasmussen, PhD student at Princeton University. “But we proved that in any case, mankind will face frequent coastal floods.” According to the researchers, with a temperature increase of 1.5 degrees, sea level will continue to rise, and at the end of the 21st century, hurricanes like “Sandy” – one of the most powerful tropical cyclones – will fall upon New York every five years.

Moreover, experts predict that even if the global temperature stabilizes, the level of the World Ocean will continue to increase due to the fact that carbon dioxide remains in the atmosphere for a long time, and the ice shields react slowly to warming and do not have time to cool the surface of the Earth.

In an article published in the journal Environmental Research Letters, Rasmussen and his colleagues predict that by the end of the century, an increase in global temperature of 1.5 ° C will lead to an increase in the global average sea level of 48 cm, an increase of 2.0 ° C will raise the water level to 56 cm, and at 2.5 ° C – up to 58 cm.