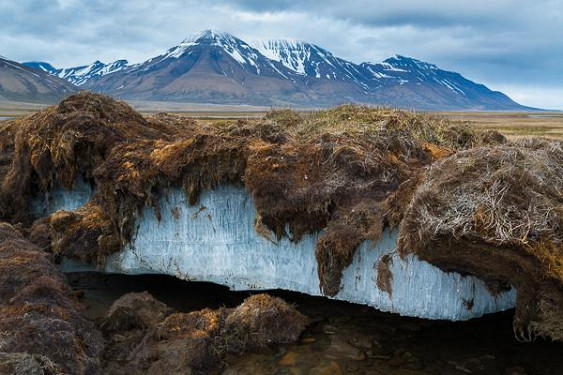 Anxious fears were expressed by French biologists from the University of Marseilles. In their opinion, global warming can cause the return to our world of long-forgotten viruses and cause epidemics of diseases unknown to mankind.

The terrible bacteria, frozen in the frozen permafrost for centuries, could be perfectly preserved due to the fact that ice, darkness and the absence of oxygen are an excellent environment for conservation. Viruses can persist in such conditions for a long time.

The authors of the published work succeeded in discovering a number of ancient pathogenic bacteria that are dangerous for the world’s population. Although regions with permafrost still remain poorly populated areas, mankind is actively developing them. Ancient diseases may well awaken drilling and mining.

Viruses, which suffered, say, Neanderthals, can be very dangerous because of the inability of the human immune system to them.