Global warming will awaken dangerous viruses hidden in the Arctic 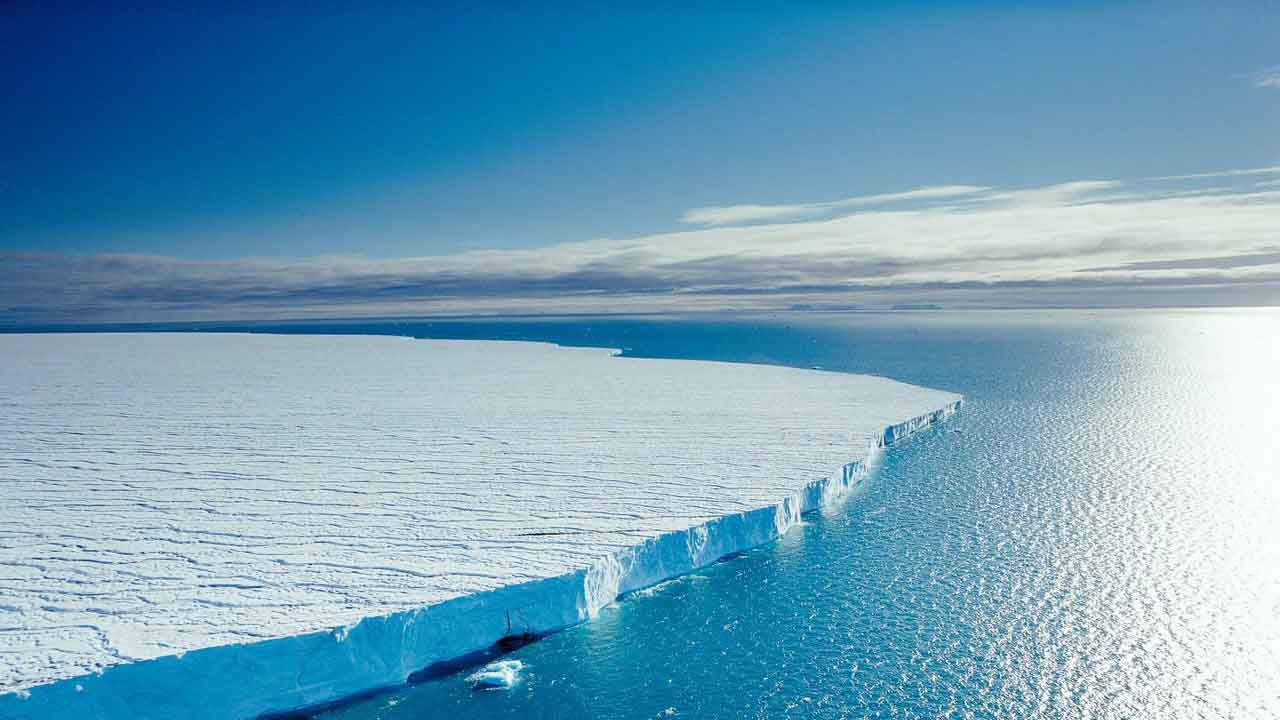 For a very long time, you can list the harmful effects of global warming in General has affected the entire planet, but each region has its own danger. Take the far North, where temperature rise has provoked the spread of anthrax, while cases of this dangerous disease was recorded on the Yamal Peninsula, but experts do not exclude its spread, and on a much larger territory. Microbiologists and climatologists say, and that humanity can encounter hitherto unknown diseases.

How global warming contributes to the emergence of dangerous diseases, including anthrax. The answer lies on the surface, and in the truest sense of the expression. Due to high temperature, the permafrost ceases to be eternal and melting ice releases stored viruses and other microorganisms. On the Yamal Peninsula is just a lot of ice and after melting on the surface are multiple burial sites, with all the ensuing consequences. 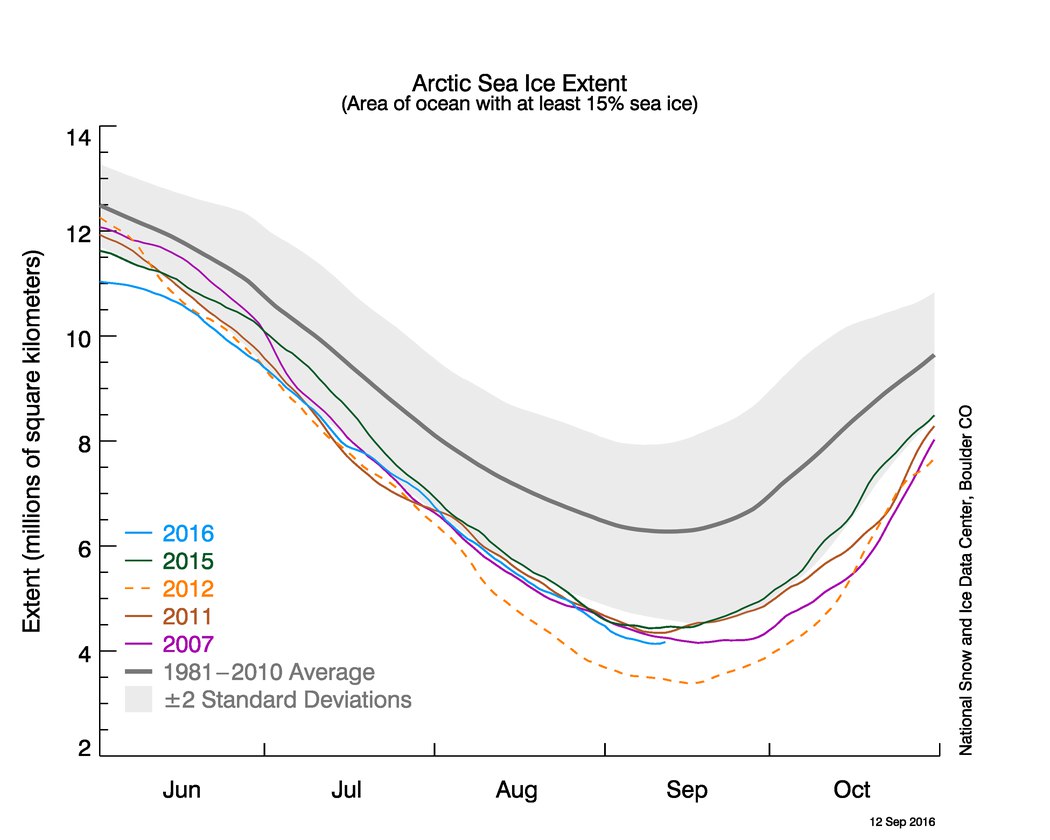 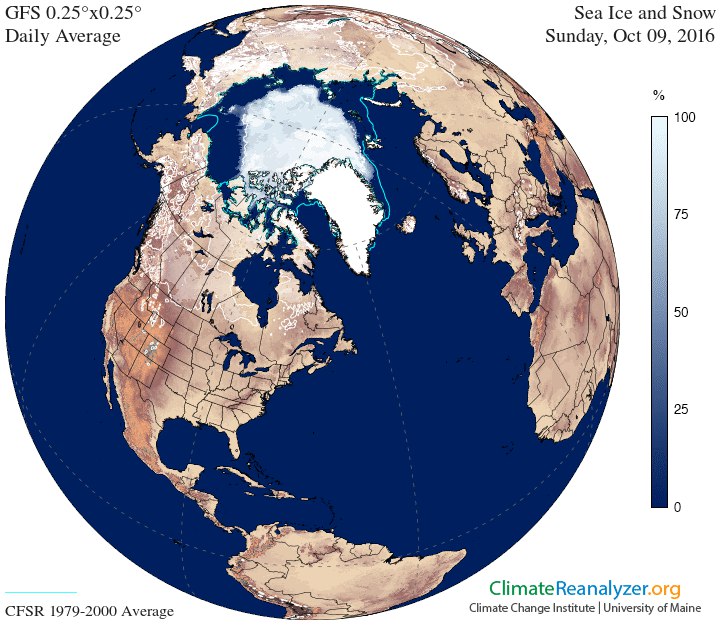 Burial grounds in the Arctic a lot, but that fluctuations in climate entail greater danger. Fencing of these facilities are deteriorating and the anthrax break out. That’s not considering what can organisms to obtain their freedom, who were in the ice for many hundreds of years. Scientists are trying to establish places where there are burial sites, but it is only those that formed relatively recently, but that was before – to tell very difficult.

Of course, some dangerous diseases, global warming in the Arctic will not do. With climate change linked meteorologists and multiple disasters that occurred in recent years. Scientists say that in parts of the Arctic climate is changing several times faster than in other regions of the world.