Global warming will be replaced by cooling 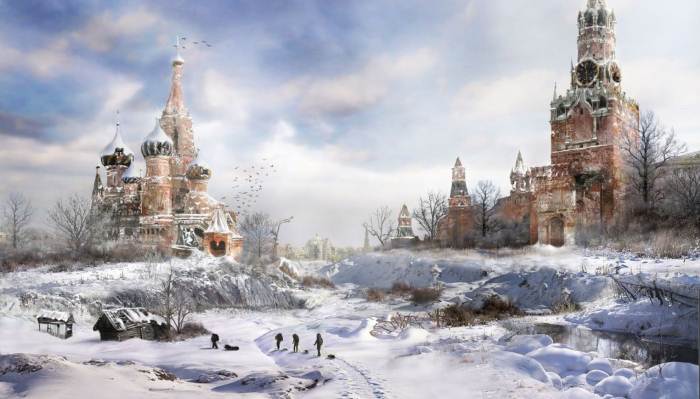 Global warming in the world will continue, but there will not be a glacial melting – after 2022 it can be replaced by a period of gradual cooling. This opinion was voiced in Novosibirsk by the head of the department of hydrometeorology and ecology of the Siberian Regional Research Hydrometeorological Institute (SibNIGMI) Nikolai Zavalishin.

“In the next six years, I estimate that until 2022 the warming will continue and will reach about 1.1 degrees (the average air temperature will grow by 1.1 degrees.) After this, there will gradually decline, no matter how many people will burn hydrocarbon “, – he said.

Zavalishin is a follower of the theory that global warming is not anthropogenic (caused by human activity), but a natural one. He connects the temperature rise with the albedo of the Earth – the percentage of solar energy reflected into space.

The scientist drew attention to the fact that the periods of increase / decrease in temperature occurred earlier, they are of a recurrent nature. According to him, each cycle consists of 10 years of rapid warming and 40-50 years of slow “cooling down”.

According to the weather forecasters, 2015-2016 were the warmest in Russia for the long history of meteorological observations. The Arctic warms very intensively: in the summer of 2016, the minimum area of ​​the ice cover was noted.