Global warming will destroy most of the coffee on Earth 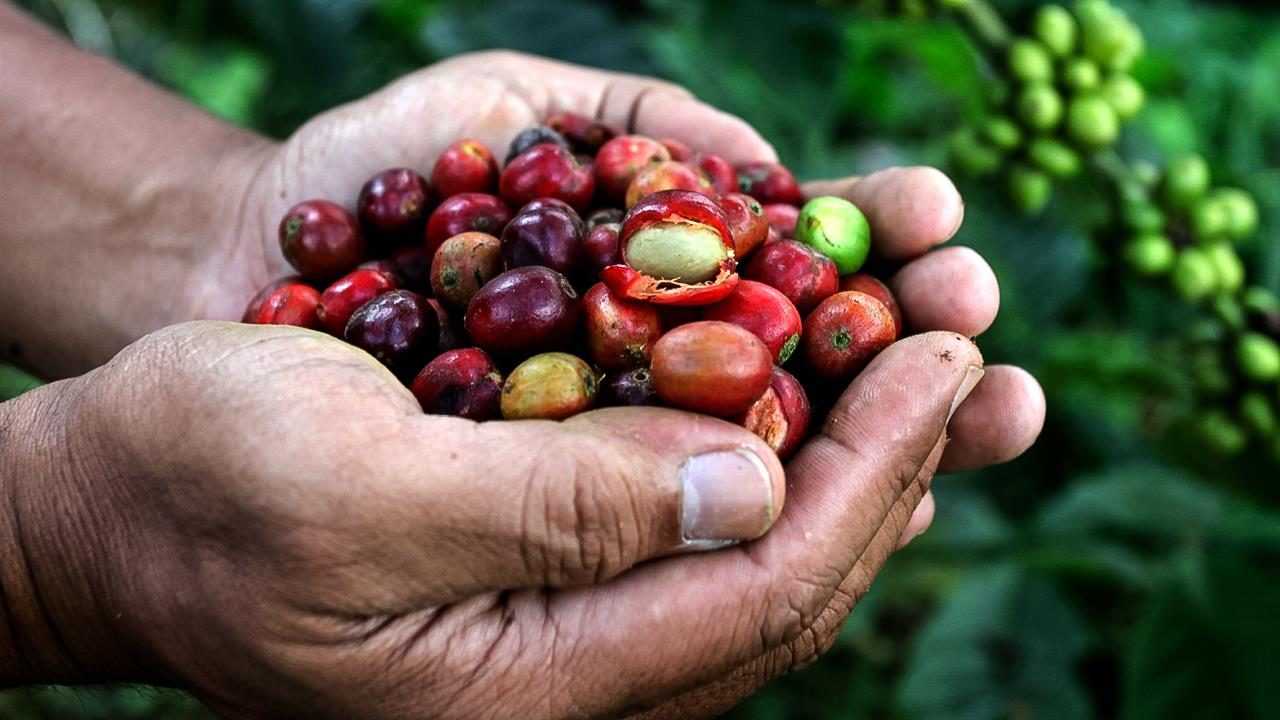 The countries of Latin America are leading in the field of coffee production. The first positions in the lists of coffee-exporting countries are invariably occupied by Brazil, Colombia and other countries of the region. The authors of the new study warn that by the middle of the 21st century more than 80% of modern coffee plantations in Latin America could disappear.

An international group of scientists explored the prospects for the impact of global warming in the territory on which coffee plantations are located. To create models, scientists used data on observations of 39 species of pollinating bees in South America and WorldClim’s climate change database.

The prognosis turned out to be more grim than previous studies suggested. Scientists have modeled changes at an average and high rate of warming. According to the forecast, from 73 to 88 percent of Latin American territories suitable for coffee plantations today will irreparably change – conditions suitable for the growth of coffee will disappear.

According to scientists, Nicaragua, Honduras and Venezuela will face the greatest difficulties. At the same time, coffee exports are the most important income item of these countries. For example, the Honduran economy exports coffee beans brings 22% of revenue. Reducing the area of ​​plantations will lead to the fact that millions of Latin Americans will lose their jobs. However, in some areas of the continent, the area suitable for the growth of coffee land, on the contrary, will expand slightly. New coffee plantations may appear in the mountainous regions of Mexico, Guatemala, Colombia and Costa Rica.

Considered not only the effect of temperature on the plants themselves, but also the state of the bees pollinating some types of coffee. According to scientists, the species diversity of bees in South America can be reduced by 65% ​​of the continent. Only 4-5% of the land can be expected to increase the number of species of bee pollinators. 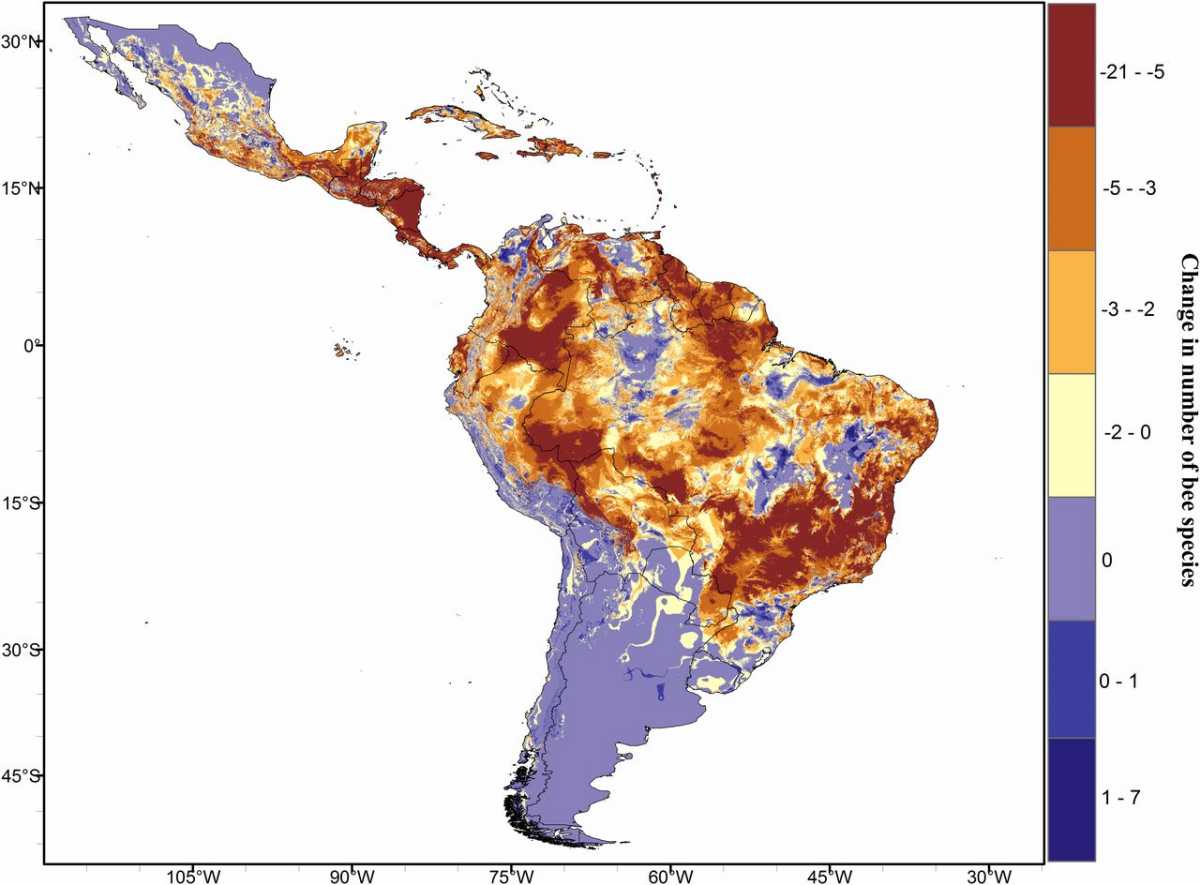 The estimated changes in the number of bee species at an average warming rate, Proceedings of the National Academy of Sciences