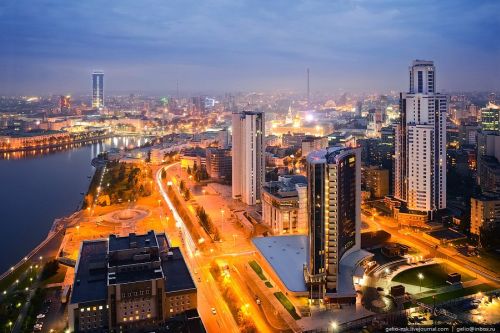 In one of the best and world’s most beautiful cities – Yekaterinburg, was the first international conference “Sustainable urban development”. Among the invited guests was attended by the Nobel prize winner, Guzel Wives, who during his speech said that due to global warming, in the near future, the world will face a new challenge – climate refugees.

The scientist believes that global warming will affect the emergence of nutritional problems of the population, shortage of drinking water, abnormally hot temperature. In the future, will the oceans turn sour, will change the microclimate, will begin global relocation not only of peoples, but of all living beings.

The worst scenario is an increase in average temperature by 4 degrees by the end of the century, the next century by another 7 degrees. In this scenario, Greenland will not be able to remain in its current condition and will begin to melt. This process will raise the sea level by at least 7 meters. Today all the peoples of the notice of a major climate shift. This is related to participation

No, that is reality.