Global warming will lead to famine 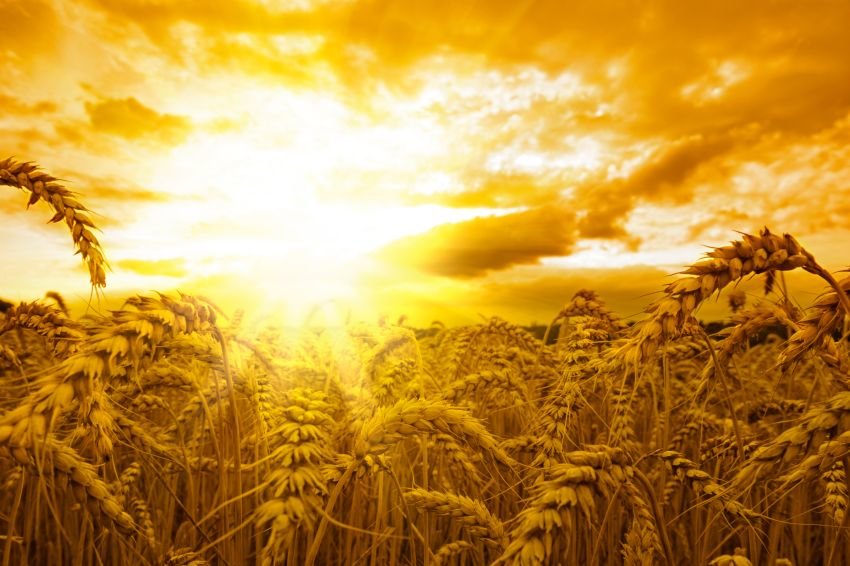 Global warming may already by 2070 to destroy many types of food crops. The study was conducted by scientists from the University of Arizona (USA). Report on their work published in the scientific journal Biology Letters. Scientists came to the conclusion that climate change is a much faster pace than in the previous era. Global warming the Earth has experienced several times. However, the process took place with such speed that the plants have time to adapt to new environmental conditions.

A new study has shown that the current warming of the climate at the speed of approximately five thousand times greater than the ability of plants to adapt to changes. By the way, were analyzed the data of 236 species of plants growing around the world.

According to the calculations, many crops may disappear by 2070. In the list of plants threatened by destruction, added wheat and rice, which provide half of all calories consumed by mankind. Scientists warn about the possible disappearance of corn, rye, barley, sorghum, and grasses used in agriculture for livestock feeding.

According to lead study author John Businessmen, global warming may lead to starvation in some areas of our planet.