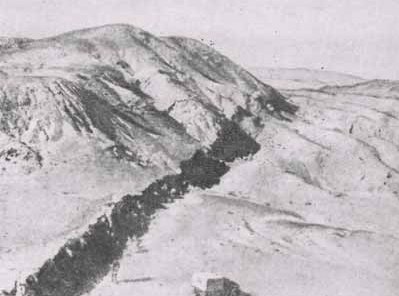 4 Dec 1957 in the southern part of the Mongolian people’s Republic, in the mountains of Gurvan-Bogdo, forming the Northern part of the Gobi Altai, there was a tremendous earthquake. Its magnitude was 8.1. The strength of tremors in the epicenter was 11-12 points. The earthquake was located at a depth of about 30 kilometers from the earth’s surface.

Tectonic movement in the gorge Bitut was accompanied by massive landslides, particularly large on the Western continuation of the degraded block. The latter blocked the valley Bitut, thus formed the two lakes (Malachite and Emerald). Mountain, the Yihe-Bogdo shifted in the horizontal direction is greater than the ridge of Baga Bogdo. This resulted in the creation of one of the most spectacular tectonic forms that have ever appeared instantly in the eyes of man — Tormanssow upthrust-thrust. It resembles a huge frozen wave height of the front of the cliff up to 10 m. where Targonski upthrust-overthrust approaches the main Northern fissure, a horizontal shift of the Bogd fault reaches a maximum of 8.85 m. This is much higher than similar displacement of the soil at the previously known earthquakes.

The earthquake began around midday strong, but not devastating thrust-harbinger. The residents managed to leave the premises, and when later the main attack was destroyed, and sometimes literally demolished buildings, they have almost no one left. About a minute before he heard a muffled noise from the side of the mountain range and shook the ground. Then came the rumbling, reminiscent of the outbursts. Over the mountains stood the huge dark clouds of dust, hiding first the highest part of the mountains. Dust spread rapidly, covering the entire mountain chain over 230 km Visibility in some places does not exceed 100 m. the Air was cleared only after two days. For the roar was followed by the main attack, almost completely destroyed buildings. 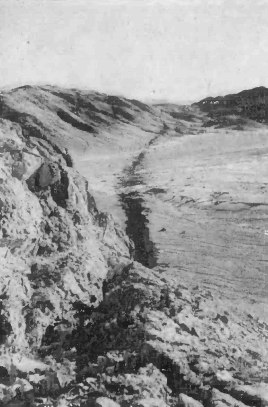 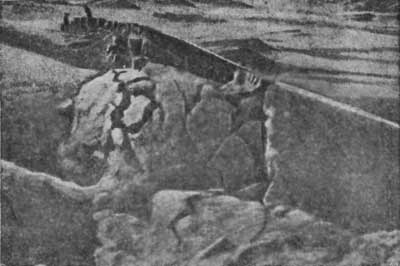 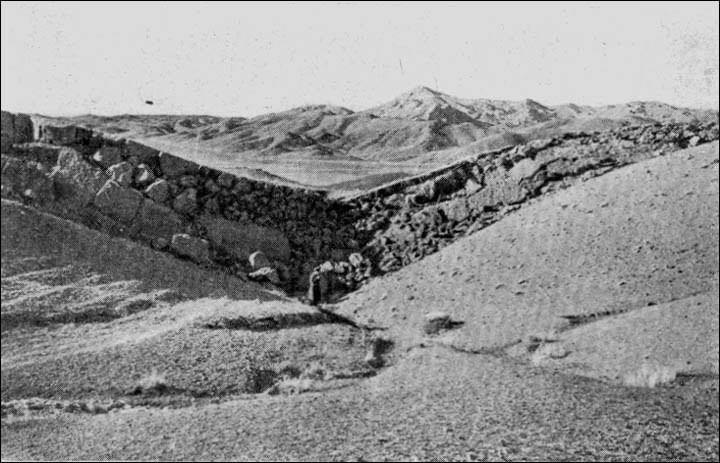 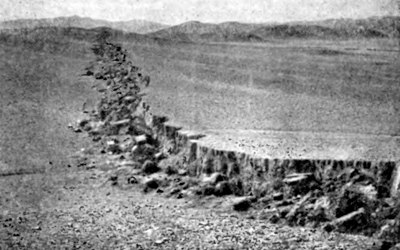 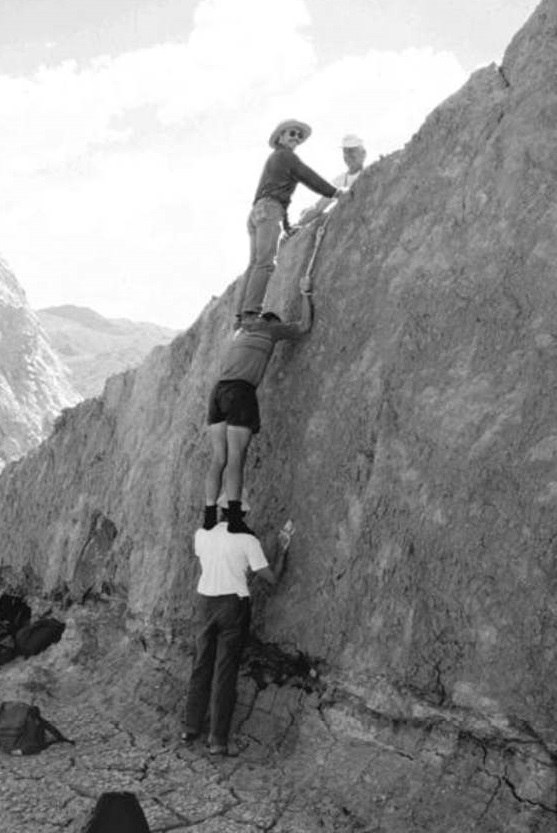 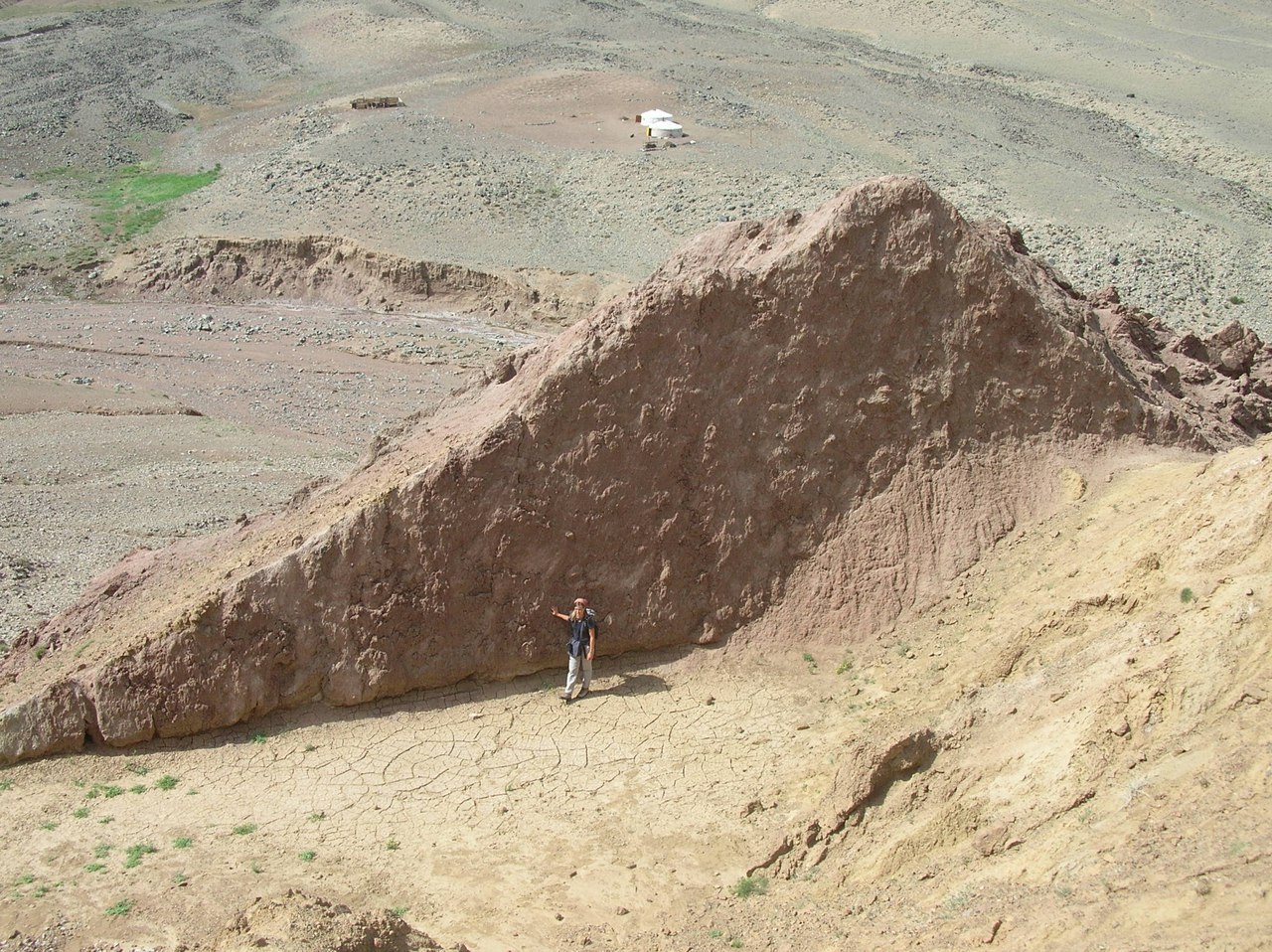 The earthquake was felt on the territory of Mongolia, the Northern provinces of China and the Soviet Union (Buryatia, Irkutsk and Chita region), on an area of about 5 million sq km of Destruction and serious damage to buildings was observed in the area about 300 thousand square kilometers, at a distance of up to 300-325 km from the epicenter. Area 9-point vibrations has the form of a strongly elongated from the Northwest to the Southeast of the ellipse, its area amounted to about 17 thousand sq. km Area of the region 8-quakes amounted to about 65 thousand sq km