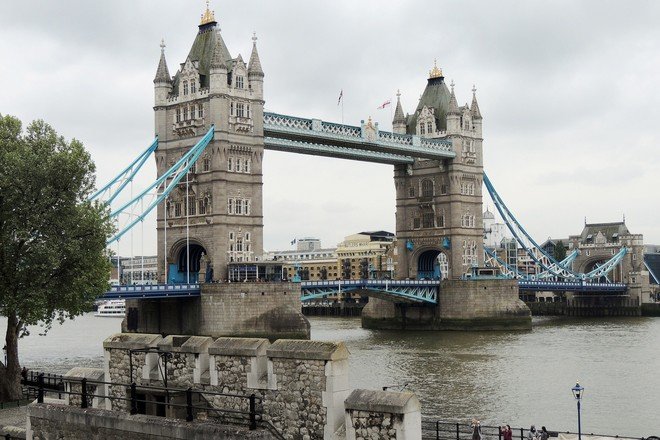 University College London professor Bill McGuire believes that the rapid rise in temperature will lead to cataclysms of such magnitude that the UK could be under water. Global warming, he said, will provoke previously unseen natural phenomena. Reported by the Daily Star.

The rise in temperature will lead to the melting of polar ice caps. As a result, the level of the World Ocean will rise sharply, the scientist believes. He also warned of the strong danger of underwater landslides due to changes in sea currents.

McGuire believes that changes in the underwater landscape will provoke tsunamis that could cover the west of Great Britain.

Earlier it was reported that at least a third of rare animal species are in danger of extinction. The reason for this is global climate change. A whole range of problems threaten ecosystems in all spheres of habitat of animals and birds. Rising temperatures, melting ice and a general ecosystem change will be something that, according to scientists, will not be able to survive a large number of rare species. According to experts, whales and penguins are in danger first of all.