Great solar minimum and the onset of the Little Ice Age 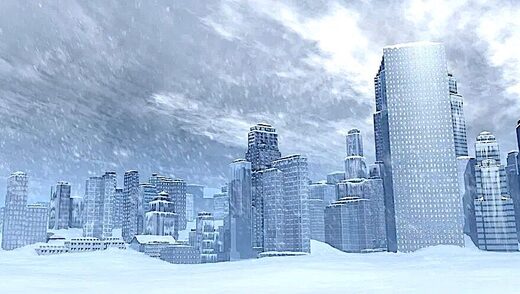 Niels-Axel Mörner is the former head of the Department of Paleogeophysics and Geodynamics at Stockholm University. He retired in 2005 and has since dedicated his days to refuting the global warming bullshit as well as warning of an impending Great Solar Minimum.

From 1997 to 2003, Moerner led the INTAS project on geomagnetism and climate. The project concluded that in the middle of the 21st century, we should return to a new solar minimum with climatic conditions of the Little Ice Age.

In 2015, Moerner’s study “The Coming New Large Solar Minimum and the Climatic Conditions of the Little Ice Age” was published.

The conclusions are as follows – by 2030–2040 the Sun will experience a new large solar minimum. 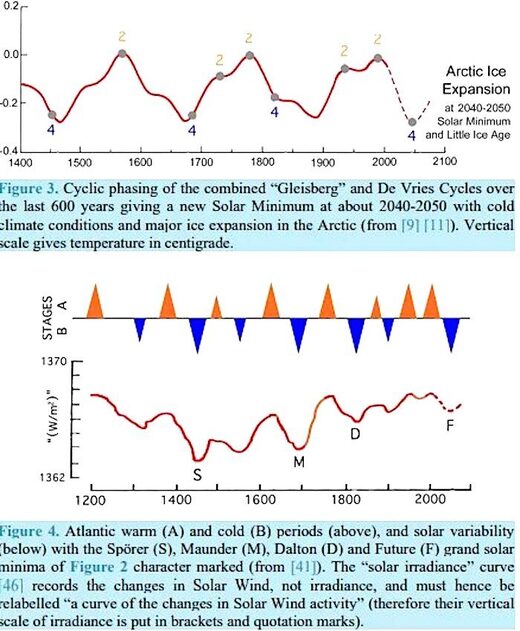 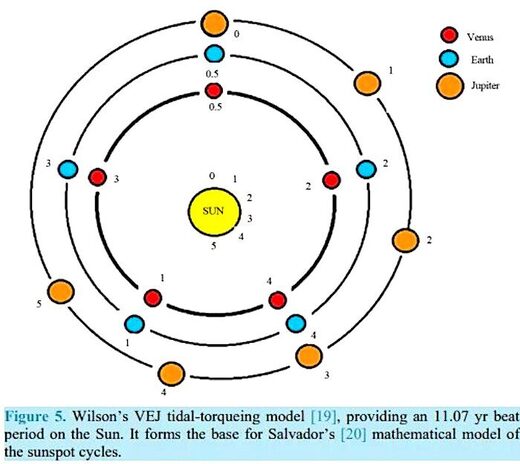 We now have data indicating that by 2030-2040. A New Great Solar Minimum will come, which, by analogy with past minimums, will lead to a significant deterioration of the climate with the expansion of ice in the Arctic and global cooling.

All this excludes the theory of global warming, instead of warming, we will face a new Little Ice Age. 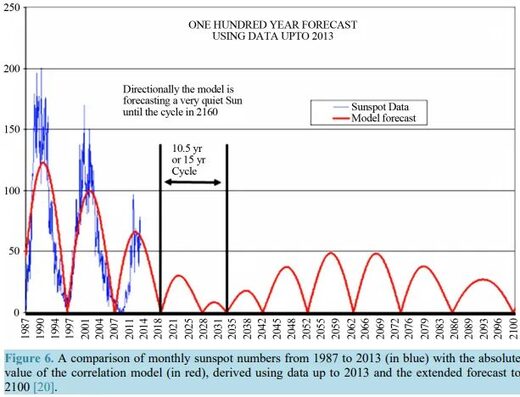 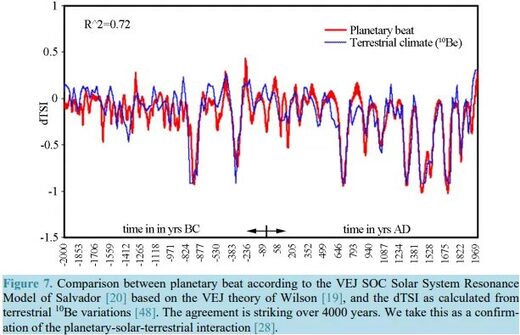 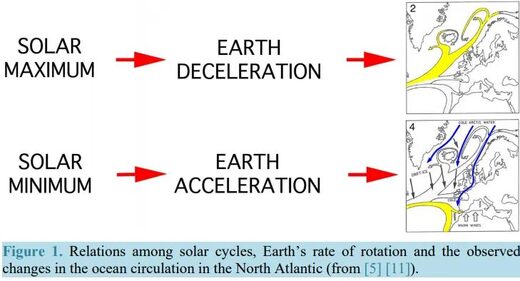 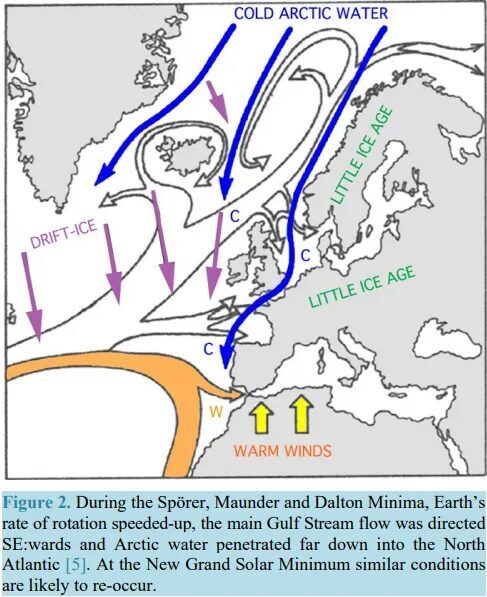