Greece marks the invasion of snakes 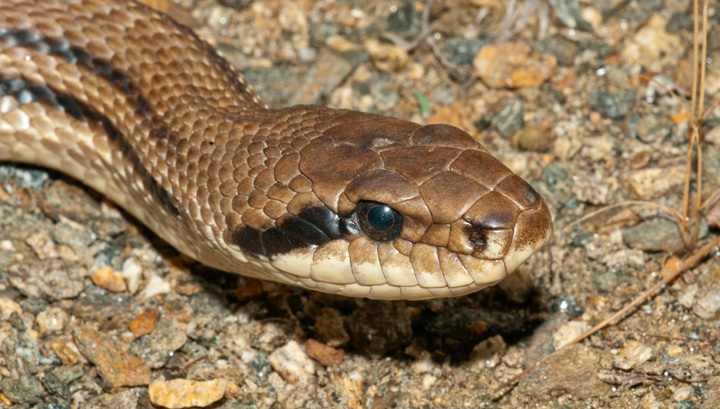 Snakes flooded Larissa – the fifth largest city in Greece, located in the Thessaly region. According to the local portal News247, there are already registered several dozen cases of free movement of reptiles in the city center.

The media writes that this phenomenon can be associated with seismic activity. Nevertheless, local residents blame the municipal authorities for everything, which, in their opinion, do not keep a good eye on cleanliness in the city, as well as with weather oddities.

“I think that the increase in the number of snakes is due to weather conditions, which are atypical for Larissa recently,” – said the Deputy Mayor of the city, Iorgos Zautsos.

In this connection, according to him, in places where it was previously arid, rains now contributed to the rapid growth of greenery.