Greece may be a powerful earthquake 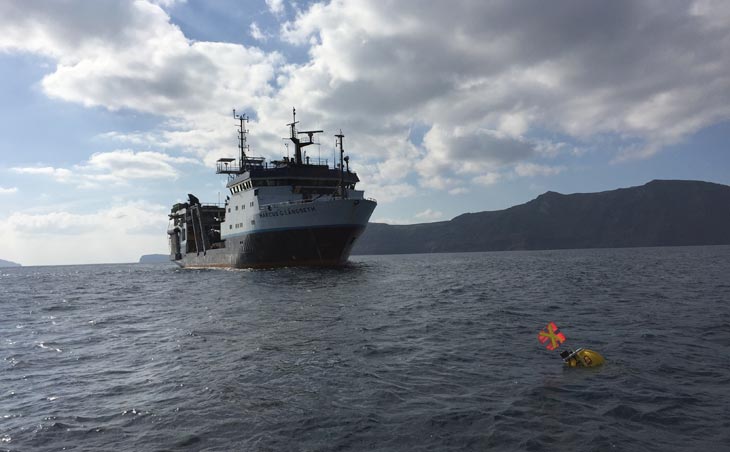 In 1956 Santorini earthquake of magnitude 7.5, was destroyed many buildings, killed dozens of people, and the tsunami wave reached 17 meters. Scientists have conducted studies of hazardous area and came to the conclusion that such a tragedy may soon be repeated.

An international group of scientists, who arrived in Greece on a research vessel, has made an evaluation of the current seismic hazard. They studied the seabed between Santorini and Amorgos and underwater volcano Kolobo and analyzed seismic data in the area and came to the conclusion that there is a threat of a new earthquake or underwater volcanic eruption.