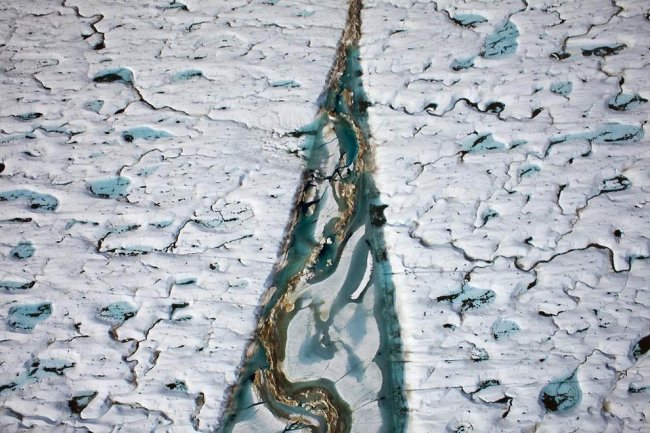 Meteorologists have compiled data obtained from 14 weather stations located in Greenland and found. in the spring and summer of this year, the island recorded an abnormal high for these areas the temperature.

The average temperature broke the record in 1895 and amounted to 8.2 degrees Celsius. According to scientists, the results only confirm the General trend of global warming in the Arctic and temperature rise in Greenland has led to the melting of glaciers, and this process will only increase, which will lead to an increase in global sea level, the emergence of new, more powerful storms and a change in the whole of the biological world in the North Atlantic.