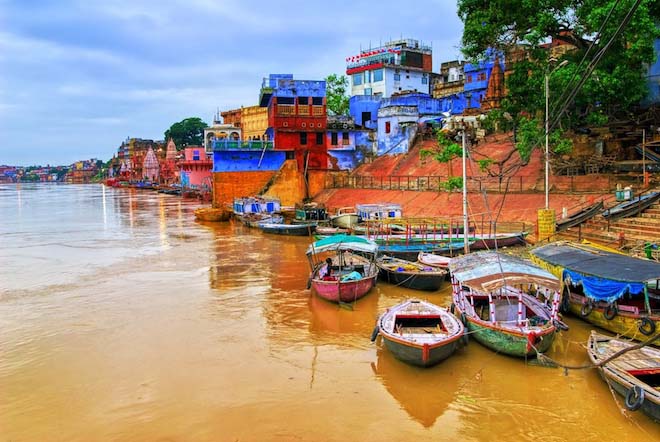 Alan MacDonald from the British geological survey in Edinburgh and his colleagues conducted a study examining the composition of the water in several thousand artesian wells in the Indo-Gangetic basin.

This area is one of the most densely populated in the world (750 million people). Due to the fact that water in Bangladesh, Pakistan, Nepal and India are contaminated by sewage and industrial waste, the inhabitants take water from sources in the Indo-Gangetic river ecosystems — their use is 25% of the consumption of groundwater on Earth (more than 205 cubic km per year).

Previously, scientists believed that because of this situation, the groundwater in the region is declining, however, in the course of the study revealed that almost all areas of the Indian subcontinent, in addition to sites with slow accumulation of water and cities, the rise of the groundwater level, or it remains the same. However, water samples showed critical pollution more than 60% of wells at depths to 200 m, arsenic, salt and other compounds — a territory the basins of the rivers Indus, Ganges and Brahmaputra.

However, there is a link between pollution and sampling of a large amount of water — if you had rain water away from the rivers into the ocean, now a large part goes to groundwater recharge. Before to replenish groundwater, precipitation pass through the sediments that accumulate along the banks of rivers flowing from the slopes of the Himalayas, the rocks which are rich in these compounds.

Irrigation of agricultural lands such water may lead to the fact that the soil and products will accumulate hazardous elements. If the groundwater level from the big cities will fall, with arsenic contaminated water gets into the lower layers of the soil, so, according to scientists, it is necessary to solve the problem by artificial means, pumping clean water in contaminated wells. Otherwise, the arsenic contamination will pose a threat to the ecology of the region for decades or even centuries.