Guatemalan volcano claimed the lives of hundreds of people 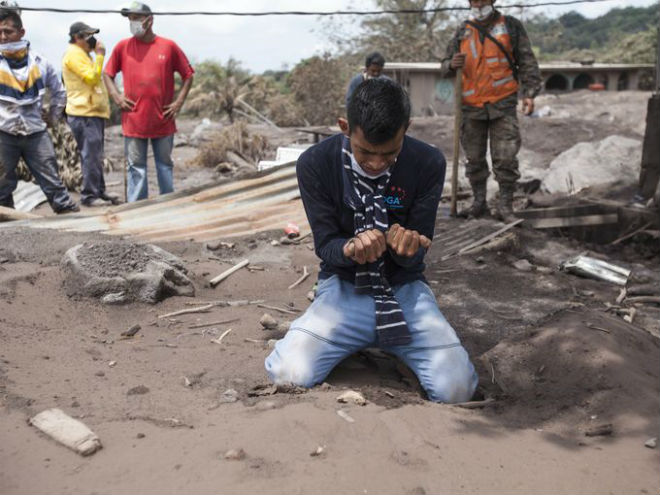 The authorities of Guatemala stopped the search for missing persons after the catastrophic eruption of the Fuego volcano, which began on June 3 this year.

197 people are considered missing, but there is no hope to find them alive or at least to find and identify their remains. Another 110 people were killed as a result of the riot of the elements, which made a vast uninhabited territory.

It is because of the inexpediency of searching for a place where there are no signs of life and high risk for rescuers, it was decided to stop the study, explained the spokesman of the Guatemalan Civil Protection, David de Leon.

Despite the official completion of the study, volunteers-firefighters were able to continue searching for two of their satellites, which disappeared on the day of the eruption in the vicinity of the village of Alotenango.

As a result of the eruption, vast areas were exposed to ashes and pyroclastic flows. In the departments of Escuintla, Sacatepéquez and Chimaltenango, which were most severely affected by the disaster, the authorities declared a state of emergency. In total, about 1.7 million people were affected by the eruption of the giant.