Hail destroyed 500 hectares of farmland in the Krasnodar region 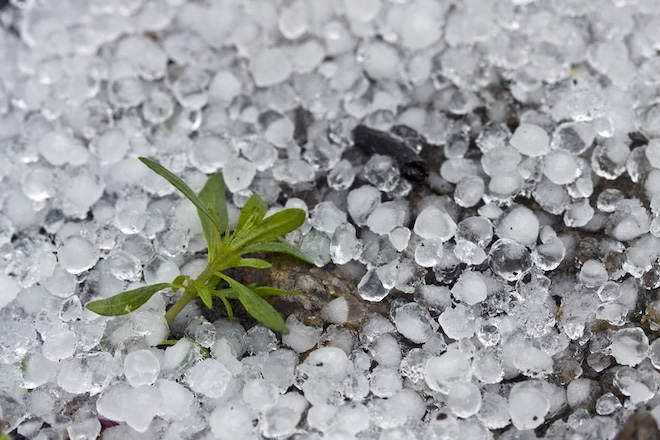 In several districts of Krasnodar region fell the strongest hail, destroying crops on an area of over 500 hectares.

The disaster affected Ust-Labinsk, Tbilisi and Dinskoy districts. To a greater extent affected the crops of konezavod Olimp Kubani” in Dinskoy district with an area of 529 hectares: 300 hectares of green peas, 100 acres of sugar beets, 130 acres of corn. The farmers will suffer considerable damage, because the crop was not insured. The exact amount of loss is calculated by the specialists of the regional Ministry of agriculture.

It is noteworthy that farmland could suffer even more if not for the work of anti-hail service, which had worked for 17 clouds. It was used by 827 units.

In total on Kuban from the disaster destroyed crops on the area more than 1,4 thousand hectares. Also over the past week hail affected southern areas in Kabardino-Balkaria, Stavropol Krai and Adygea Republic.