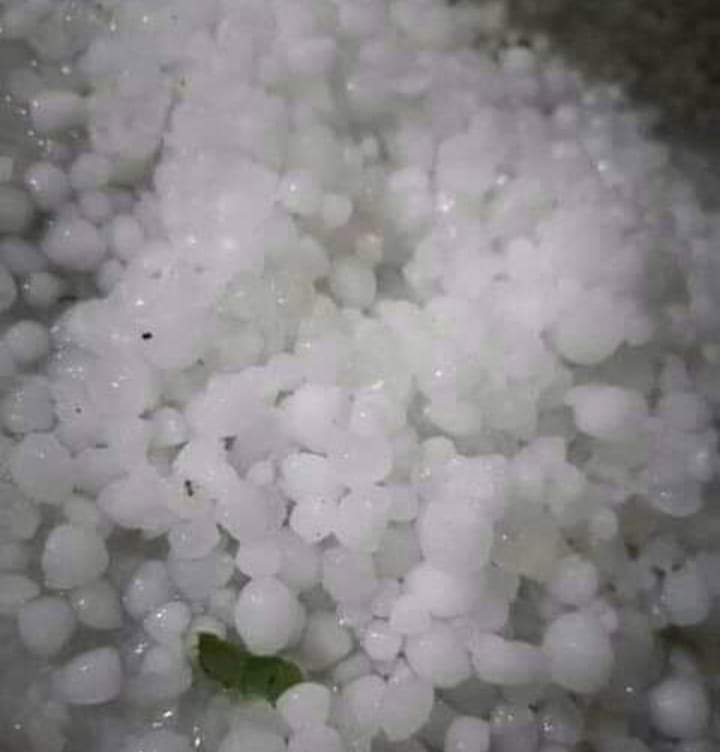 Other areas also affected by severe weather were Nazare, Bachai, Yakibi, Matra, Sikandra, Babu-banda, Shen-Hela and other places in Gadon-Amazai, Chota-Lahore and Razar. Wheat is being harvested, and tobacco processing will begin in the coming days.

Agricultural leaders called on central and provincial authorities to declare Swabi a disaster area, adding that affected farmers should be helped and assessed as soon as possible.

According to reports, the correspondent visited the fields and met with farmers who were reportedly in shock after the disaster.