Haiti flooded more than 10,000 homes, there are victims 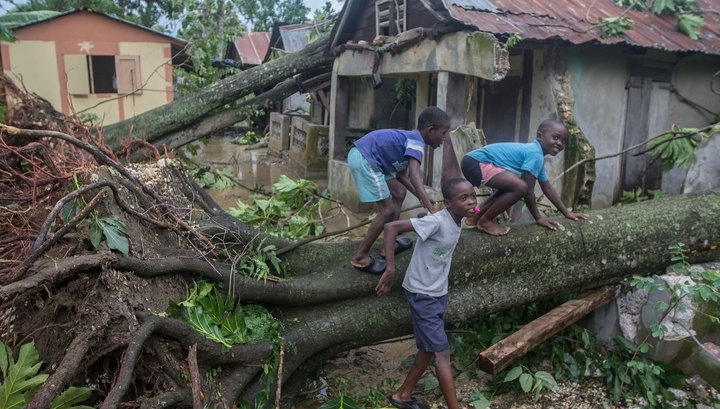 In Haiti, downpours that did not stop for several days led to severe flooding. According to media reports, the disaster killed five people, including two young children.

More than 10 thousand houses were flooded. As a result of bad weather, the city of Le-Keu, located in the south-west of the country, suffered most.

Several rivers left the coast, many roads are closed due to flooding. Local authorities ask people to be ready for evacuation if there is such a need. According to forecasts of meteorologists, heavy rains will be in the region until the end of the week.

The season of tropical cyclones continues in Haiti from early June to late November. In the conditions of almost complete lack of urban infrastructure (in particular, storm sewage) heavy rains often lead to death of people and flooding of entire areas.

Haiti with a population of about 10.6 million people is the poorest state in the Western Hemisphere. In 2010, there was a devastating earthquake in the country, which killed more than 220 thousand people. In the same year, Haiti was hit by a cholera epidemic, Tass recalls. In October 2016, about a thousand Haitians fell victim to the hurricane Matthew, which swept over the country.