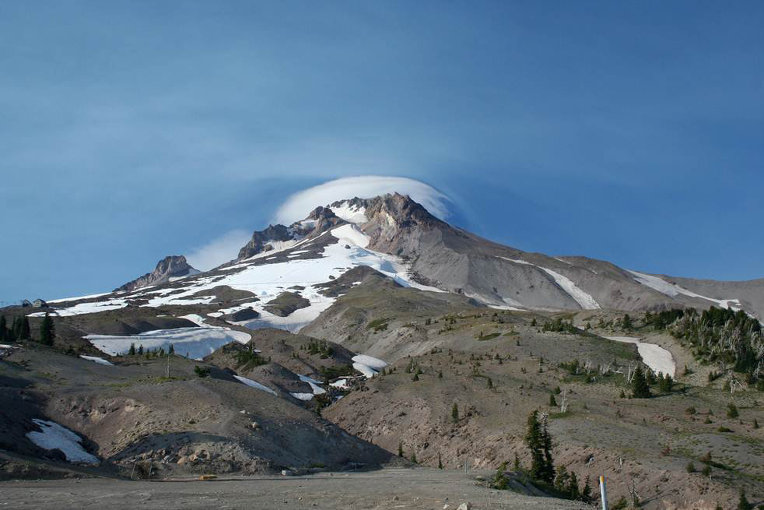 The area of ​​glaciers in the Rocky Mountains of the USA in the territory of the state of Montana has decreased almost twice during the last 50 years under the influence of global warming, say scientists from the US Geological Survey.

“Reductions in the area of ​​ice in the whole territory of mountain national parks can radically change the life of aquatic ecosystems in them, as the water volume, its temperature and the time of the onset of floods can change dramatically in the near future. Of course, not everywhere the situation is as critical as in Montana, But it just illustrates the general trend that is typical for the entire US and the planet as a whole, “said Andrew Fountain of the University of Portland, USA.

In recent years, climatologists have been actively discussing how Earth’s ecosystems will respond to the further increase in average annual temperatures associated with greenhouse gas emissions into the atmosphere and an increase in CO2 concentration to record highs over the last one million years.

Even small changes in the temperatures of summer and winter, as recent observations show, can lead to radical reorganization of ecosystems and more severe climatic consequences. For example, a few years ago, environmentalists found that global warming triggered the invasion of bark beetles into the forests of Canada, which cut large areas of these forests and further raised temperatures due to the fact that the forests have stopped cooling the area.

Fontaine and his colleagues studied the scale of changes that occurred in the most vulnerable to global warming corners of the earth – in mountain glaciers in the temperate climatic zone. To do this, scientists collected satellite and airplane images of the 39 largest mountain glaciers located in the state of Montana, and studied how their area changed from 1966 to the present day.

In addition, the scientists made several expeditions to the national parks where these ice massifs are located and photographed them from the same points where photographs of these glaciers were made in 1960-1970, when global warming has just begun to pick up its course.

All these photographs and data have drawn a disappointing picture – on average, the area of ​​glaciers in the Montana Mountains has decreased by 40%, actually halving, and in some cases the ice massifs have decreased by 85% and almost completely disappeared. As Fontaine notes, many mountain ice reserves formally lost the right to be called “glaciers”, since their area has become less than 0.1 square kilometers.

According to scientists, the reduction in the area of ​​these ice is a clear demonstration that global warming exists and that its consequences can be seen now. Further observations on the fate of these glaciers, according to representatives of the US Geological Survey, will help us understand how serious they will be.