Has filled up Japan with snow 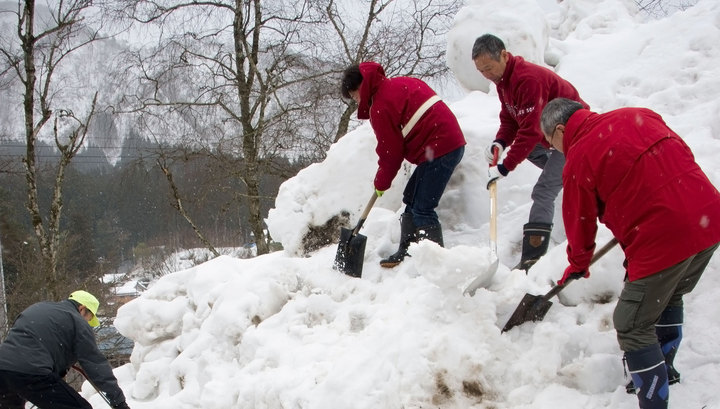 In Japan six thousand people have got stuck at the Hokkaido airport because of the snowfall strongest for the last half a century. The day before 96 centimeters of rainfall dropped out. Visibility — minimum. The situation is complicated by squally wind. About three hundred flights had to be postponed.

Also land transport has stopped — electric trains don’t go. Therefore passengers already second day are forced to spend the night at the airport. Sleep on a floor, have distributed them plaids, but they have appeared insufficiently. The administration of an air hub has asked for the help to self-defense forces. Air traffic was resumed as a result, but land transport will earn at a distant day — it is necessary to clear all ways from snow