Hawaii for the first time in history, threatened from two hurricanes 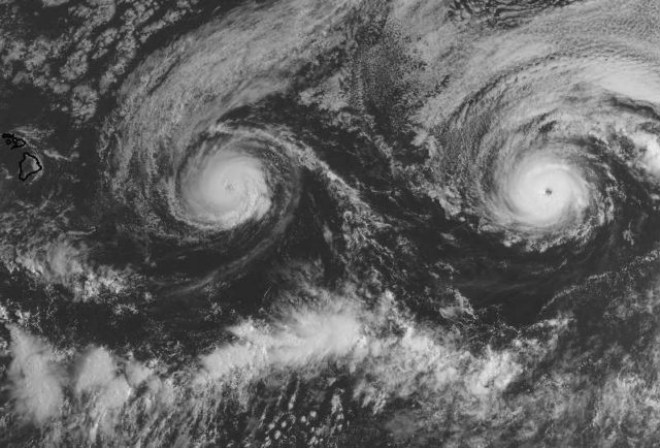 Hawaii fall under the close influence of the two hurricanes, which can strike, resulting in the expected extreme weather conditions with strong winds, high waves and heavy rains. This situation is unprecedented for the East-Central Pacific ocean. Still never had two hurricanes, one after another “landing” on the Big island of Hawaii.

Currently, the hurricane “Madeline” is closer to the Big island in some ways he is the most dangerous, which is characterized by very strong cyclonic winds can cause significant damage in the event of a landfall. But in addition to the dangers posed by “Madeline”, almost a thousand miles to the East is the hurricane “Lester”, which is much stronger, “Madeline”, as it recently reached the 4th category of the scale of Saffira Simpson. 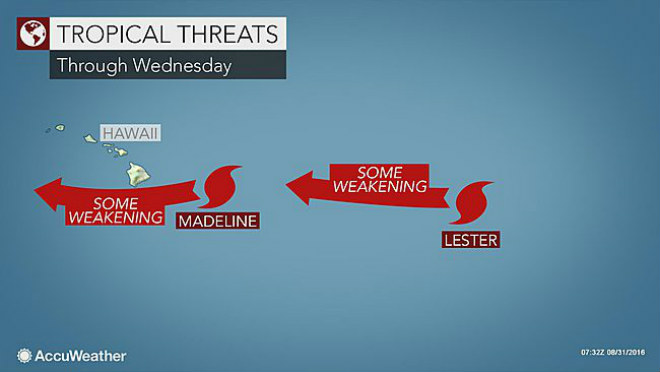 This is a real monster with average sustained winds of about 200-220 km/h. the Hurricane picks up the ocean waves more than 8-9 meters. Predicted Leicester will influence more or less on the main island of Hawaii until Saturday.