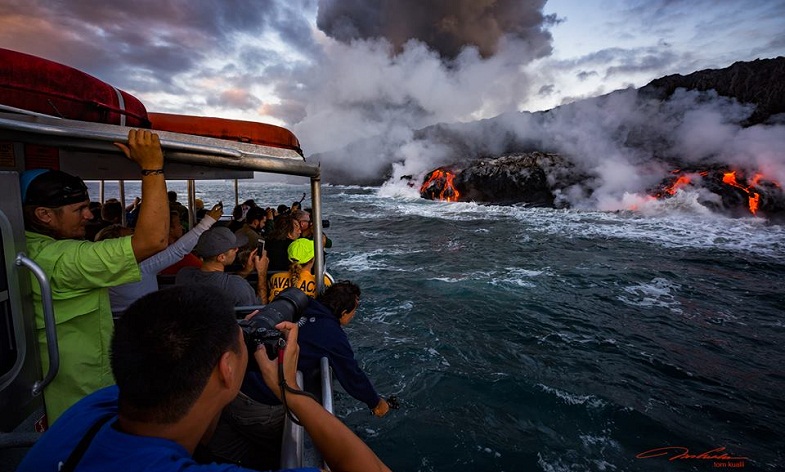 The eruption of the Hawaiian volcano Kilauea is usually a steady flow, however, on Saturday 6 August on top of the explosion caused by the collapse of rocks in the lava lake Halema-Mind. an Event registered at 22:02 local time, resulted in the release of tephra dispersal and volcanic debris to a distance up to 220 meters.

As representatives of the Hawaiian volcano Observatory, the explosion is a reminder to volcanologists, the eruption must remain closed to the public. If someone was on the lookout, volcanic debris could cause injury and even death. 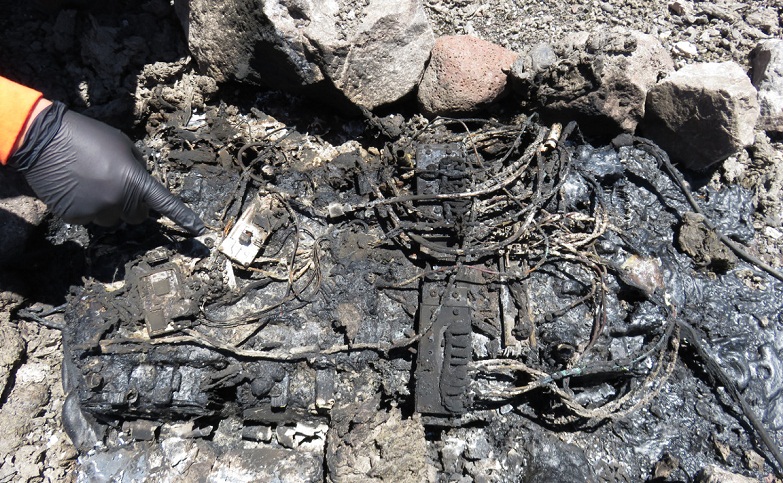 During the explosion significantly damaged the equipment installed in the crater area. Destroyed the power sources of the research tools located 24 metres from the edge of the crater rim.

Since access to the volcano remains closed, most of the tourists watching the activity of Kilauea to the coast, where the lava flow continues to drain into the ocean and forming new land. In a few weeks the flow has reached the width of about half a kilometre.