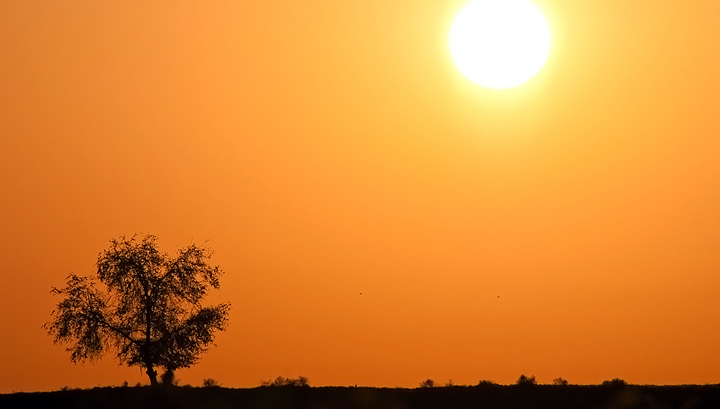 Abnormal heat, established in the eastern Canadian province of Quebec, caused the death of at least 50 people.

According to the Montreal Gazette, 28 deaths were recorded in Montreal, the largest city in the province.

The unprecedented heat came to the region on June 29. In the daytime, the air warms up to 30-40 degrees Celsius. And on June 5 in Southern Quebec, taking into account the humidity, the thermometer columns rose to 45 degrees Celsius, TASS reported.

A similar situation developed in the Canadian Montreal in the summer of 2010. Then the heat killed 106 people.