Heat in the US is breaking historical records 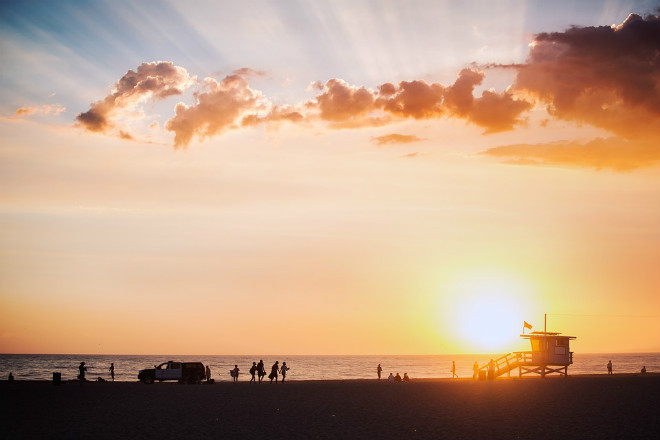 Wednesday, August 10, the Atlantic ocean on the coast of new Jersey in Atlantic city warmed at the surface to 28.5 °C. This is the highest value in the history of meteorological observations. According to the American meteorologists a heatwave in new Jersey will continue at least until the end of the week. The temperature will exceed 32 °C.

Over the past 120 years in new Jersey, it was a lot of extreme weather, including powerful storms and heavy snow storms.