Heat waves in the United States 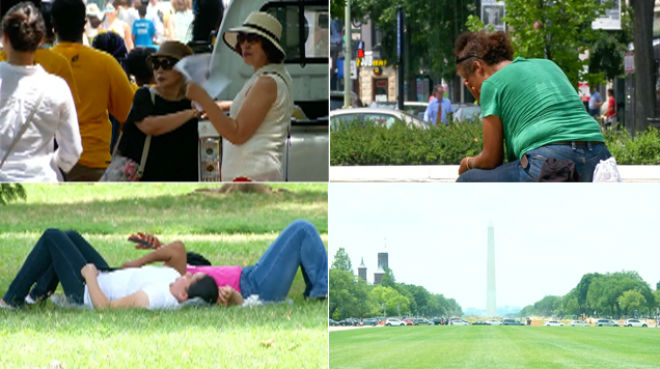 The intense heat feel the strength of the US population. In many regions, the air temperature reaches +38 °C, sometimes the temperature climbed to +46 °C.

So, last Friday in Washington, the thermometer showed +38 C and the humidity kept at 50 %. Residents and tourists sought refuge from the heat in city parks.

Thursday in cedar rapids, Iowa, the air temperature was +46,7 °C. of Course, this is the highest that has been registered in the United States in the ongoing heat.

Meteorologists issued warnings about the dangerous conditions for the health and lives of people in more than 20 districts located in Central, southwestern and Eastern parts of the United States, home to about 122 million Americans. Local residents are urged not to go outside in the extreme heat.