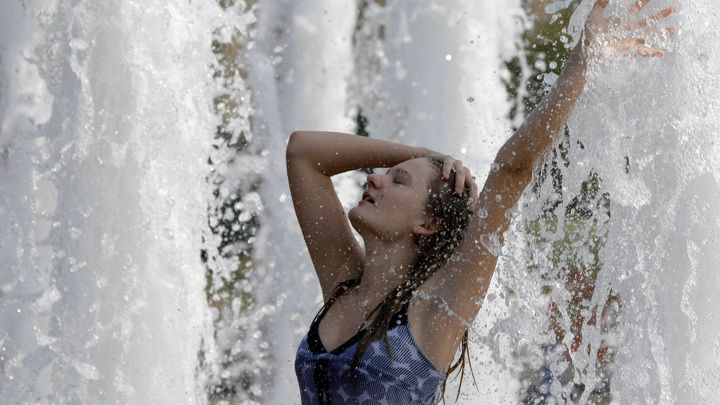 Earth’s heatwaves are already killing thousands of people each year and will become more lethal as climate change continues, according to a joint report from the International Federation of Red Cross and Red Crescent Societies (IFRC) and the United Nations Office for the Coordination of Humanitarian Affairs (OCHA).

At the same time, the authors of the report point out that not only uncontrollable climate changes, but also the work of governments of different countries aimed at countering global warming can have an impact on abnormal heat waves.

Authorities need to invest in both heatwave adaptation and mitigation, humanitarians advise.

The IFRC Secretary General Jagan Chapagein said the organization will be calling on world leaders to invest in communities at the forefront of the climate crisis at the United Nations Framework Convention on Climate Change (COP27) climate summit. It will be held in November in Egyptian Sharm el-Sheikh.