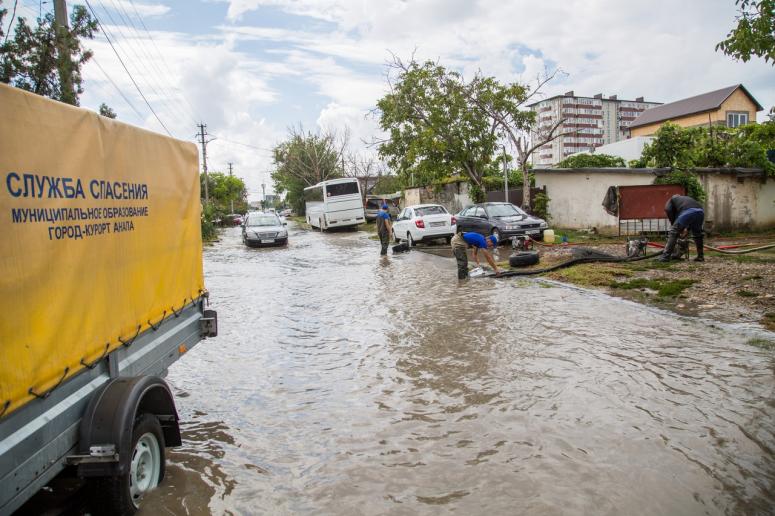 On the territory of the Krasnodar Territory on September 6, it rained with thunderstorms. Intense precipitation fell on the Black Sea coast of the Kuban.

A lot of videos from Novorossiysk and Anapa, where heavy precipitation took place in the afternoon, appeared on social networks.

So, for example, in Novorossiysk, streams of water went along the streets of Heroes of the Paratroopers, Sakko and Vanzetti, and Elevatornaya, on the Myskhakskoye and Sukhumskoye highways. The embankment in the Neptune beach area was flooded. Traffic in the city is difficult. The footage from residential courtyards shows that cars are in the water above the wheels.

In Anapa, sections of Severnaya and Krasnoarmeyskaya streets were also submerged. Local residents reported flooded roads in the village of Vityazevo.