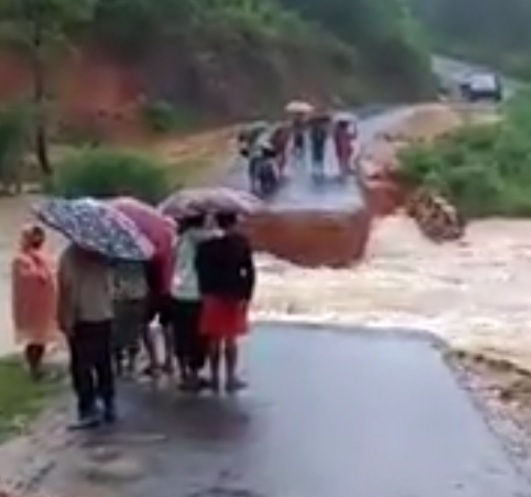 Heavy rains over the past 5 days have caused deadly flooding and landslides in the state of Meghalaya in northeastern India. Also in the northeast of the country, new floods were reported in Assam, affecting nearly 180,000 people.

Local media report that at least 13 people have died as a result of floods and landslides in Meghalaya after heavy rains began around 22 September. The State Disaster Management Agency said 5 people remain missing, while a total of 985 people were affected in 37 villages in East Hasi, West Hasi and Ri Boy counties.

Assam’s State Disaster Management Agency (ASDMA) said on September 26 that the Brahmaputra flows above a dangerous level in Nematighat in the Jorhat region, and the Jia Bharali and Kopili rivers exceed the dangerous level in the Sonitpur and Nagaon regions, respectively.