Heavy rain triggers floods and landslides in 8 provinces of Indonesia 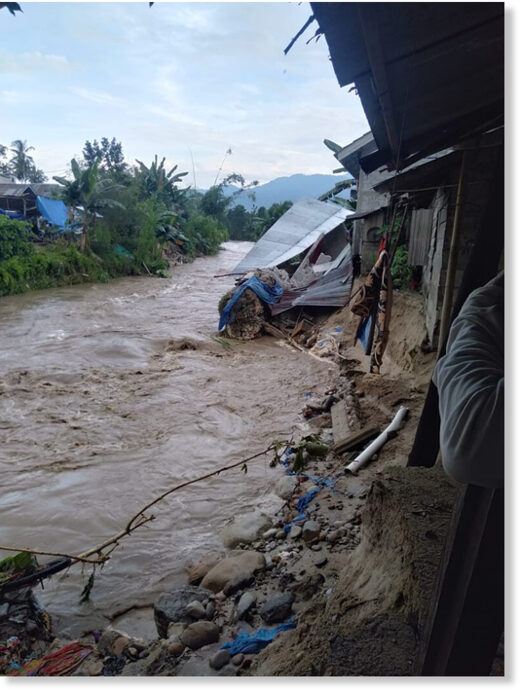 Since October 7, 2020, floods and landslides have affected large areas of Indonesia. At least 3 people died. Homes were damaged or destroyed, and hundreds of people fled their homes.

Indonesia’s National Disaster Management Board (BNPB) said heavy rain had caused the Chipalebuh and Sikasso rivers to flood. About 60 houses were damaged, including 7 seriously damaged. Sixty families were relocated to the Pendopo-Pamengpeuk area.

Houses were also damaged by floods and landslides in Regensi Tasikmalaya, West Java province on 12 October.

A landslide occurred on October 12 in the Dow area, Qudus Regency, Central Java. According to a report by the Regional Disaster Management Agency (BPBD), two young men were killed in a landslide.

On 10 October, flooding affected areas in the Jagakarsa area of ​​southern Jakarta. The Indonesian Red Cross has distributed basic necessities, including food, to 271 flood victims.

Meanwhile, in North Sumatra province, flooding affected 1,205 homes and damaged 240 homes in parts of the Mandalin-Natal Regency, according to the ASEAN Coordination Center for Humanitarian Assistance in Disaster Management (AHA Center). The flooding on October 8 after heavy rain led to the flooding of the Simalaga and Batang Natal rivers.

On October 8, 2020, flooding occurred in Regensi Seluma, Bengkulu province, affecting 82 families. The BNPB said 225 people were displaced and another 500 or more were injured.

During this time, the South Bengkulu Regency also experienced floods and landslides, which affected 75 families in the Pinot Raya area.

One person was killed and another was injured in a landslide in Rendang District, Karangasem District, Bali Province on 10 October. The BNPB said 2 houses were damaged in the Desan Nongan area.