Heavy rains caused a deluge in the Philippines 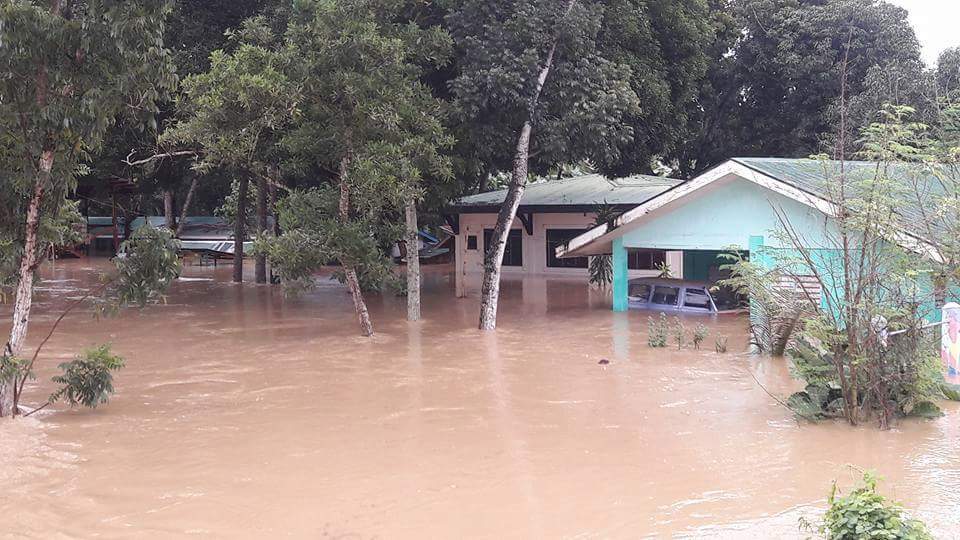 Heavy rains and storm surges caused floods in the city of Zamboanga and the surrounding areas on the Philippine island of Mindanao. At least one person died. 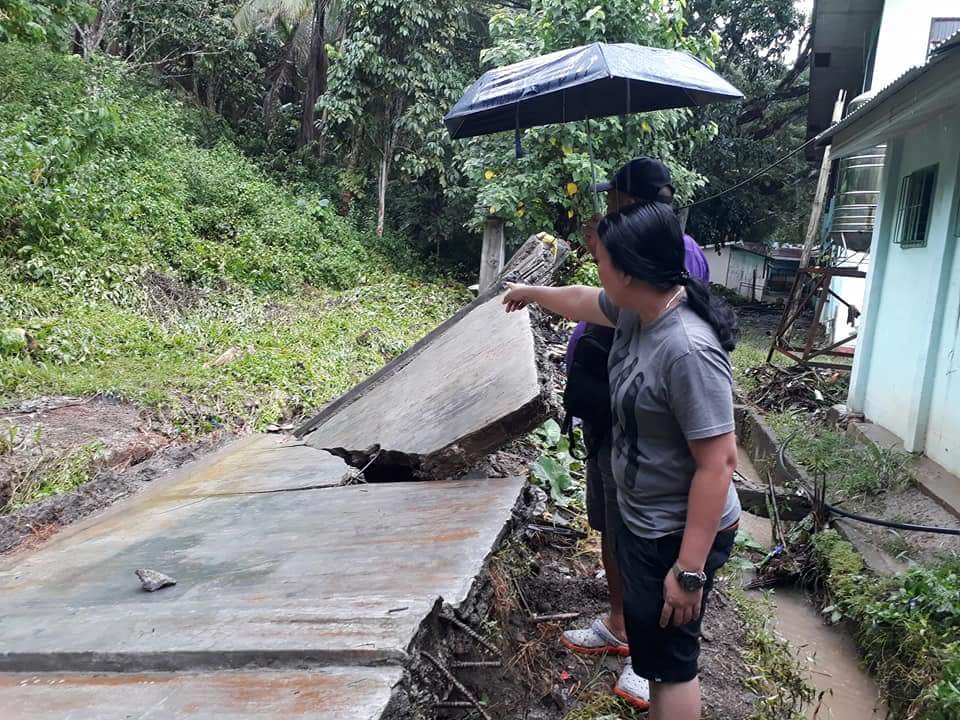 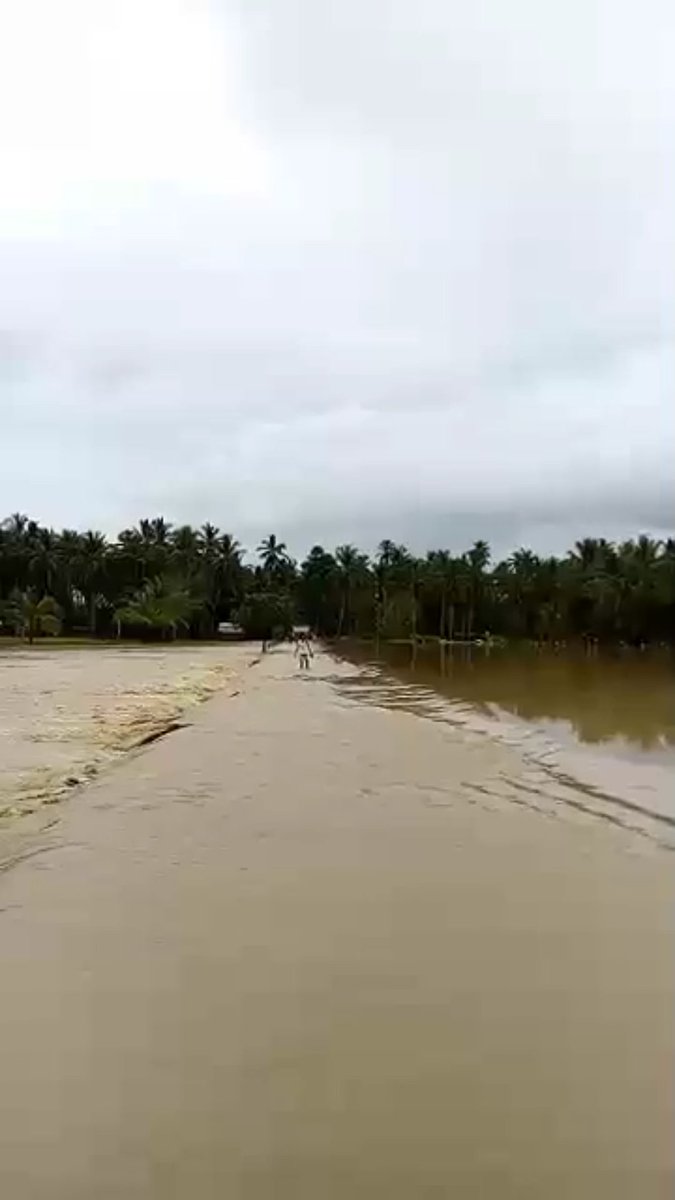 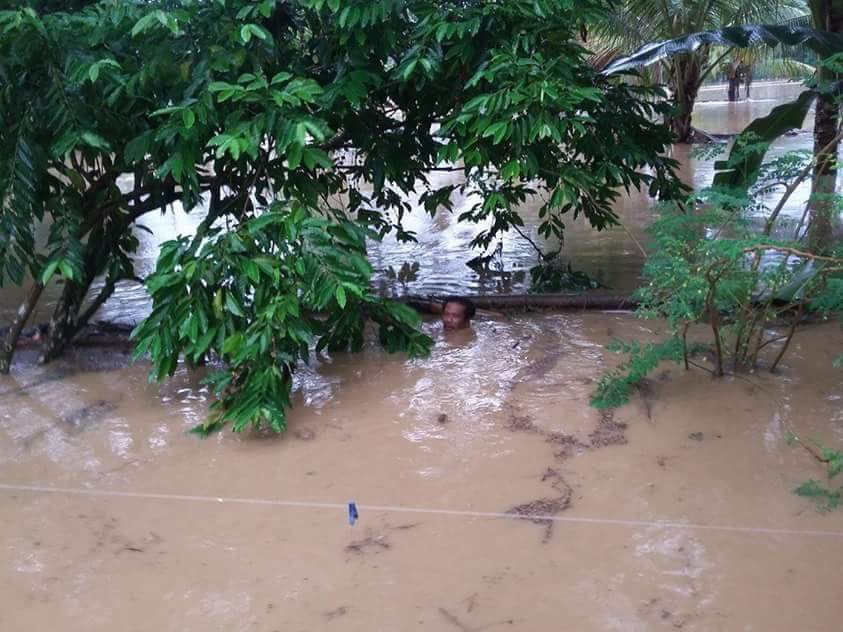 At least 200 houses are damaged or destroyed. Serious damage was caused to agricultural lands and fisheries. Classes in schools were canceled. More than 12 thousand inhabitants were evacuated.

Intensive rainfall also led to a significant increase in water levels in rivers in the area. The authorities urged people living along river banks and in low-lying areas to leave their homes. 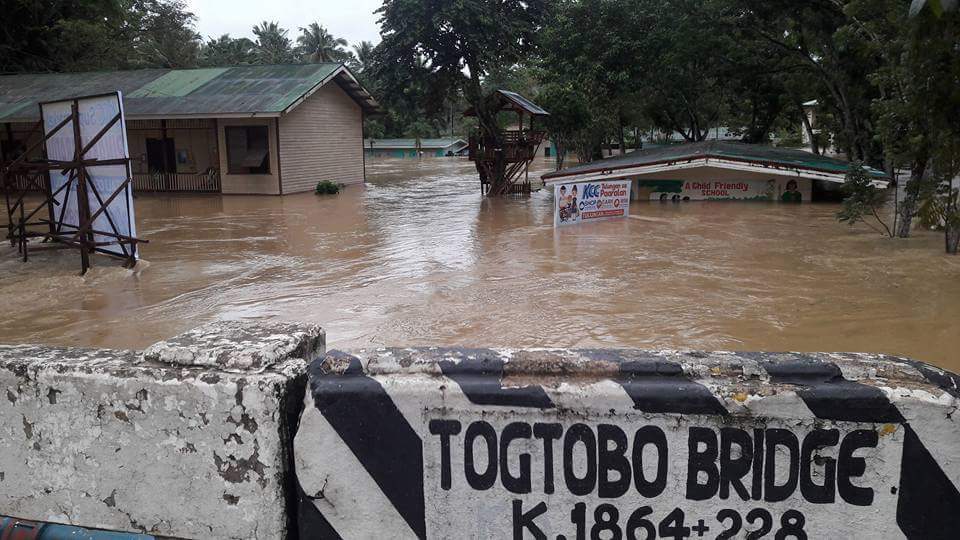 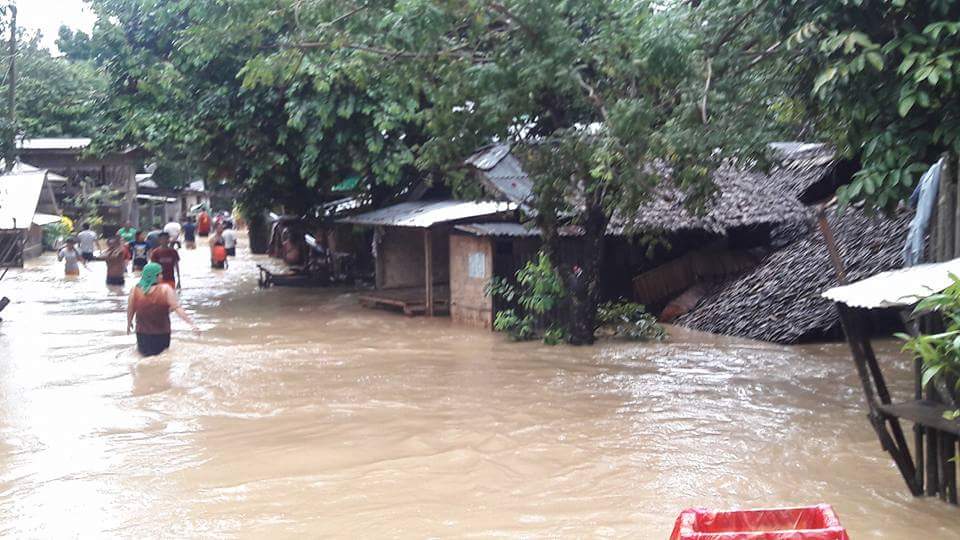 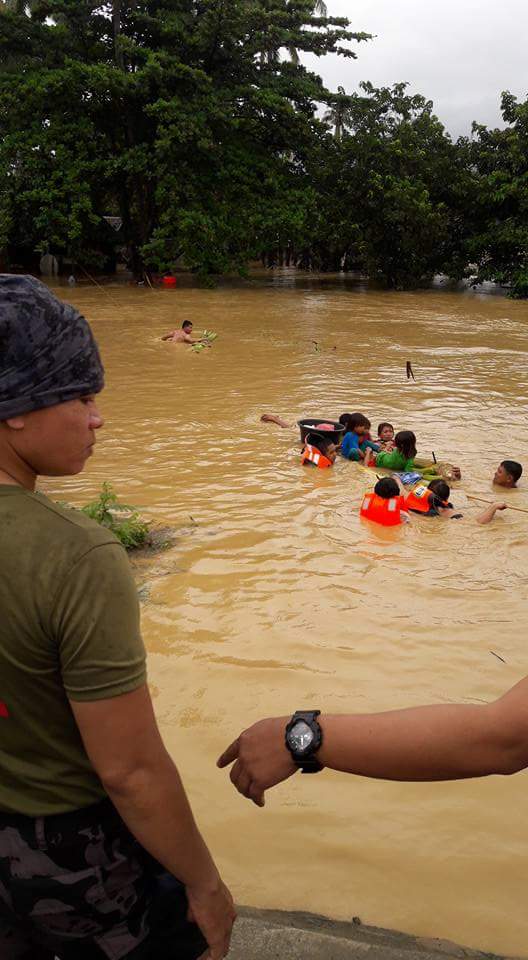 Meanwhile, the tropical storm “Lan” is pushing the Philippines. According to meteorologists as of October 17, the elements were located about 655 km east of Guiyuan City, Eastern Samar Province. The maximum wind speed reached 90 km / h with gusts up to 115 km / h.