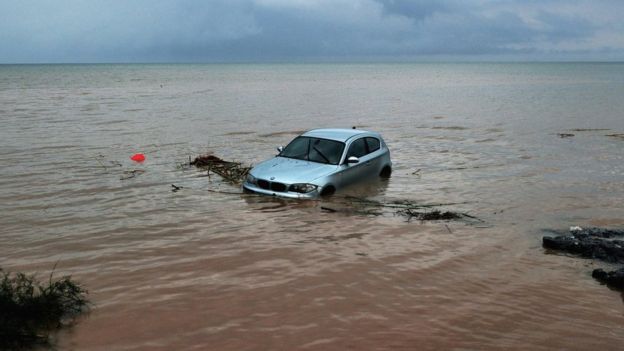 Due to sudden floods caused by heavy rains in Greece killed three people. All three deaths occurred in the province of Messinia, located in the southern part of the Peloponnese Peninsula. All of the victims are elderly.

According to the mayor of Kalamata Panagiotis Nikas, he’s never seen anything like it. Just over an hour the city was struck about 140 mm of precipitation. 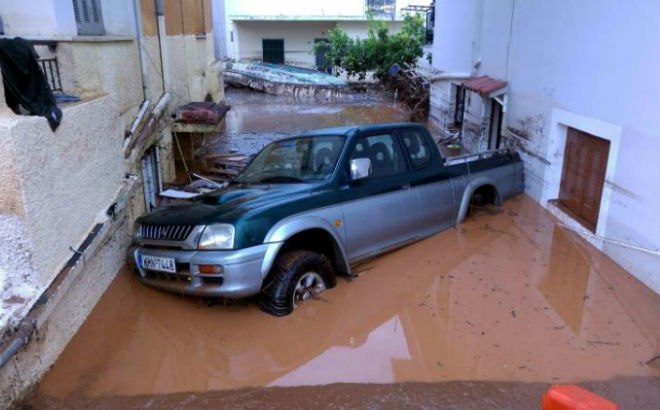 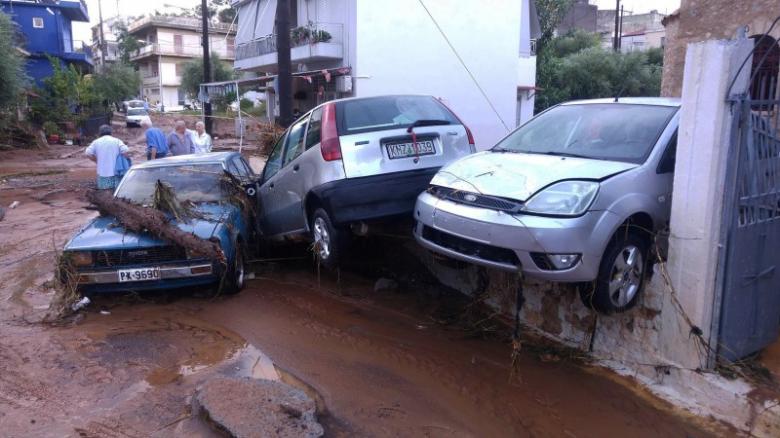 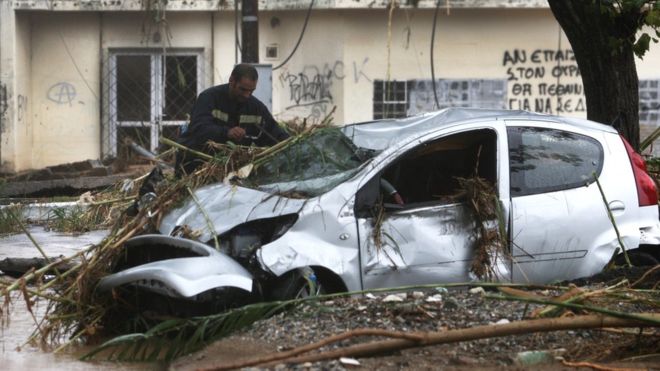 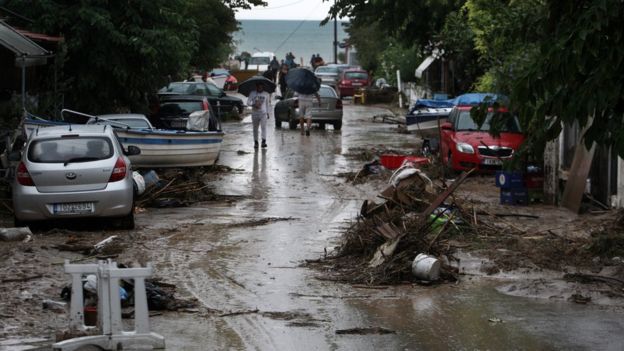 Some parts of the province have been cut off from the outside world. Heavy rains caused significant damage to agriculture.

Suffered from bad weather also the city of Thessaloniki, where many cars are washed away in the sea. Rescuers received more than 500 calls for disaster.