Heavy rains caused a flood on the island of Singapore 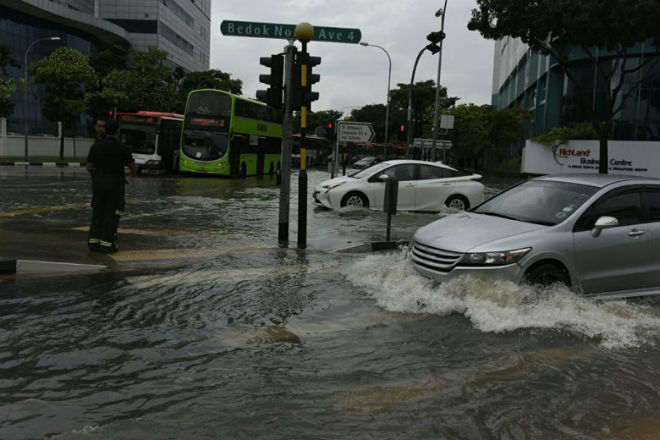 Heavy rains on Monday, January 8, caused sudden floods in at least nine areas of the eastern part of the island of Singapore, the main island of the state of Singapore. The traffic was paralyzed, many cars were trapped in water, reports The Star Times.

According to meteorologists, heavy rainfall was caused by the northeastern monsoon. The situation was exacerbated by the Sumatran squalls – thunderstorms, which were characterized by sudden strong gusts of surface winds and heavy rains lasting from one to two hours that developed over the Strait of Malacca and moved eastward, which affected Singapore.

In just four hours, 118.8 mm of rain fell on the island – almost half of the average monthly rainfall in Singapore in January.