Heavy rains caused a flood on the Japanese island of Kyushu 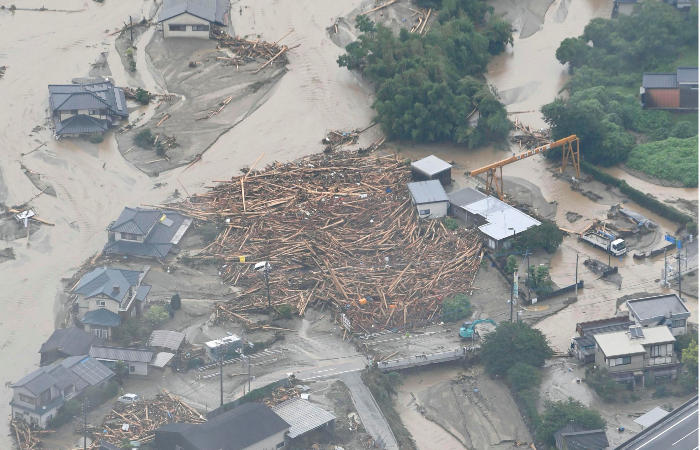 Four people were killed on the island of Kyushu in southwest Japan as a result of the flood caused by storm rains, more than 20 were missing.

Japan’s Vice Prime Minister Taro Aso announced that an “emergency situation” had developed on the island of Kyushu.

Significant damage was caused to infrastructure facilities, residential and other buildings. While the authorities can not calculate the amount of damage from a natural disaster. To date, warnings about the need to evacuate sent more than 550 thousand residents of the prefectures of Fukuoka and Oita.

About 7,500 servicemen, police officers and rescuers were involved in combating the disaster.