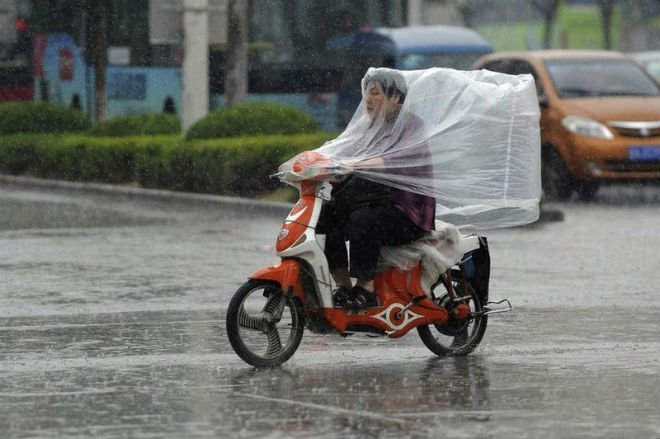 From heavy rain, the city of Chongqing suffered in central China. The streams of water from the mountain slopes poured into the villages in Fengjie County. Landslides have descended. In many areas flooded roads, some of them had to be blocked.