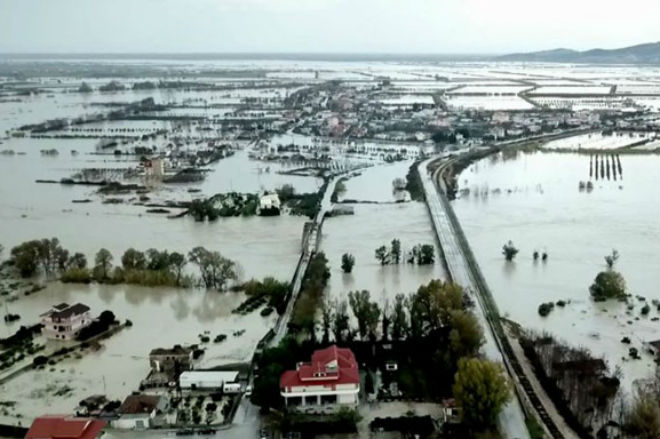 Heavy rains led to large-scale floods in Albania. About 600 families were evacuated from the affected areas.

According to the latest estimates, an area of ​​about 15,000 hectares was under water. About 5 thousand houses and enterprises, 177 schools and numerous roads were flooded. Also damaged bridges, waterworks, dams and electrical substations. Thousands of residents were left without electricity.

At present one of the dead is known.

The flood also led to the closure of Tirana airport, the work of the country’s ports was disrupted. To help the population, more than 7,000 military and law enforcement officers were sent to the affected areas.

Montenegro and Bulgaria sent humanitarian aid to Albania, including blankets, tents and food.