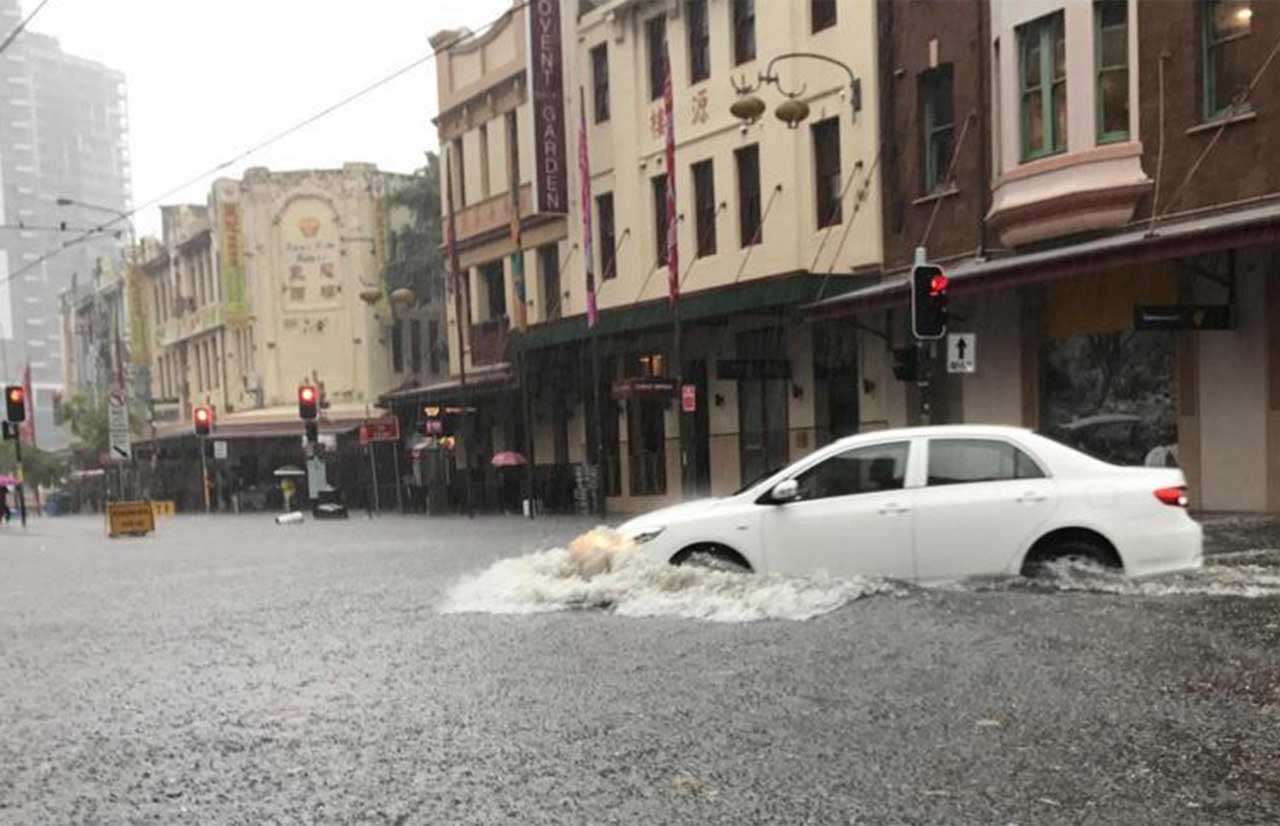 A powerful storm accompanied by strong winds and torrential rain caused a flash flood in Sydney, Australia. In some areas of the city in just over an hour got about 48 mm of precipitation. 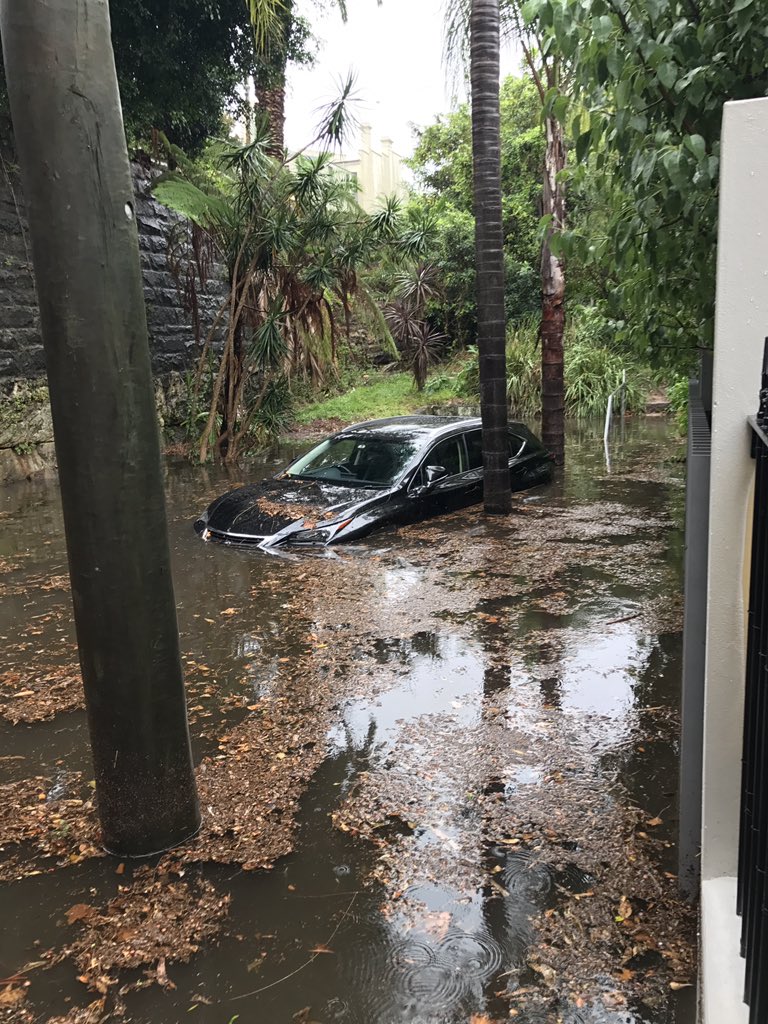 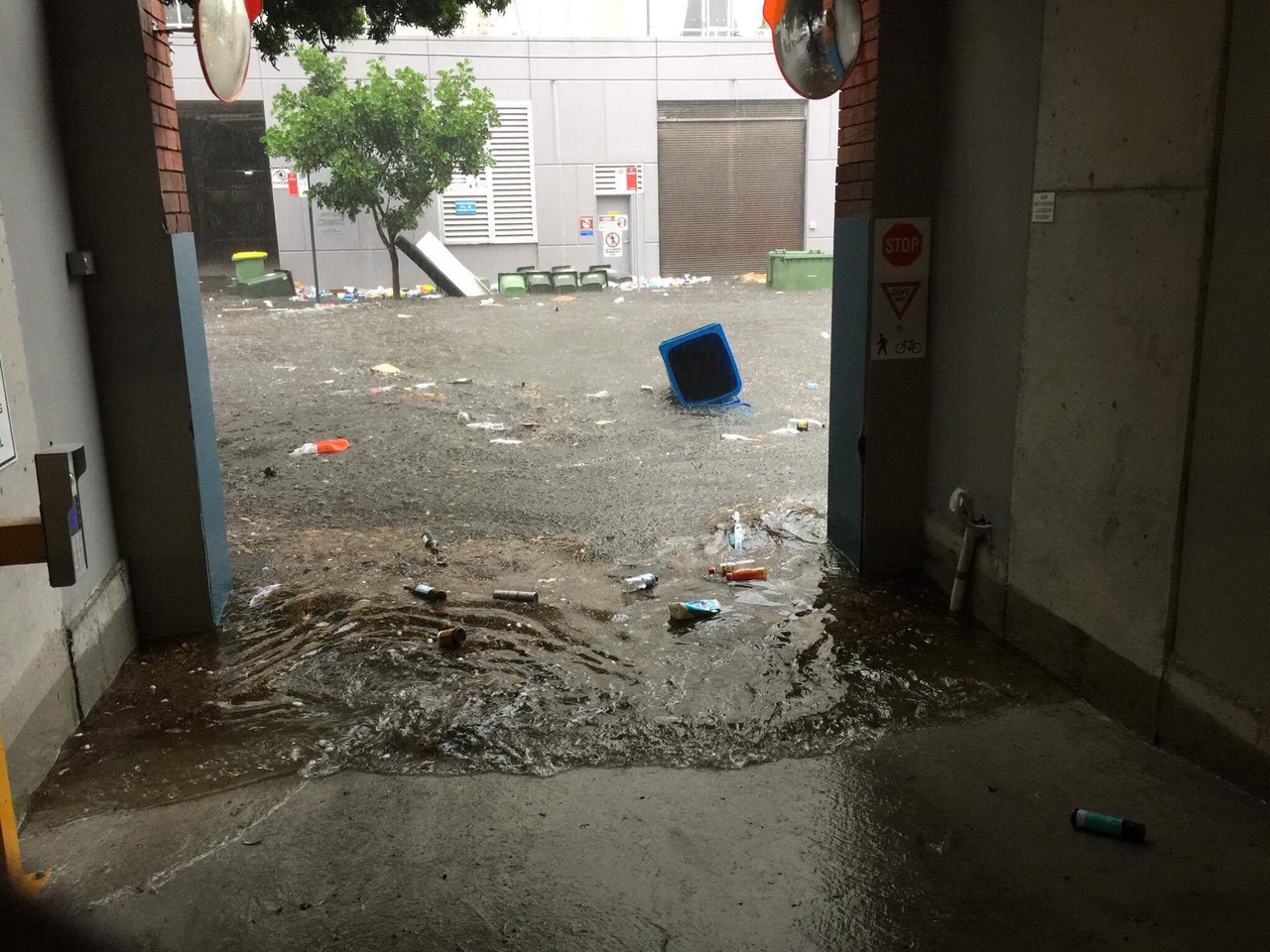 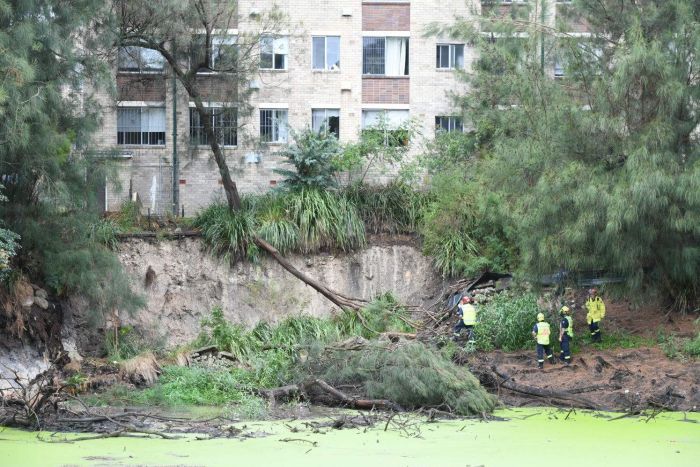 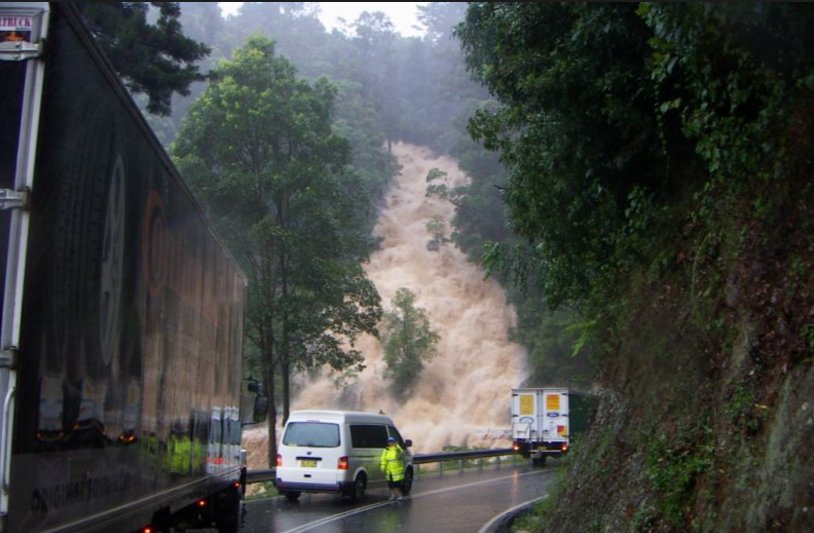 Because of the threat of collapse was evacuated residential house in which were about a hundred people. Bad weather also made adjustments to the operation of the airport. Travelers are urged to check the flight schedule before departure. Several cars were in the “water traps”, they needed the help of rescuers. Due to floods were also disrupted the movement of trains.