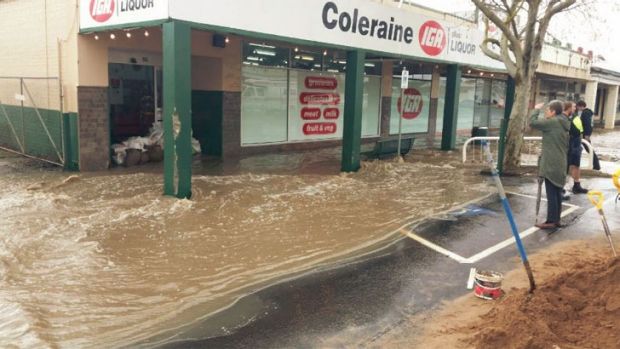 Heavy rains caused flooding in the Australian state of Victoria. Suffered from bad weather the town of Coleraine, on which the day fell almost monthly norm of precipitation.

Local river and Creek overflowed, inundating low-lying areas of the city in minutes. Impounded at least 20 infrastructure projects, including houses and shops. Closed several roads. According to local residents, it is the worst flood in the city since the 1980-ies. 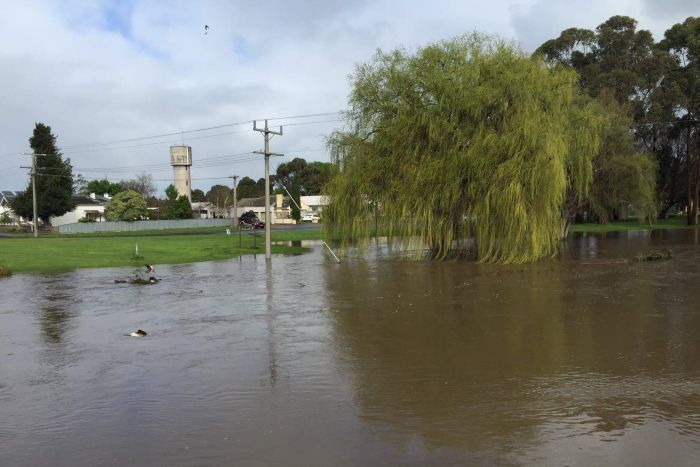 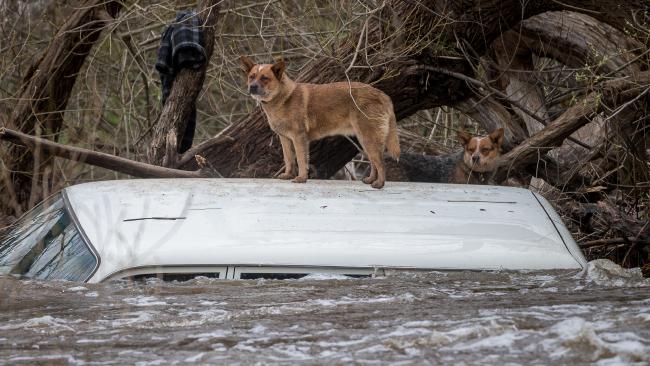 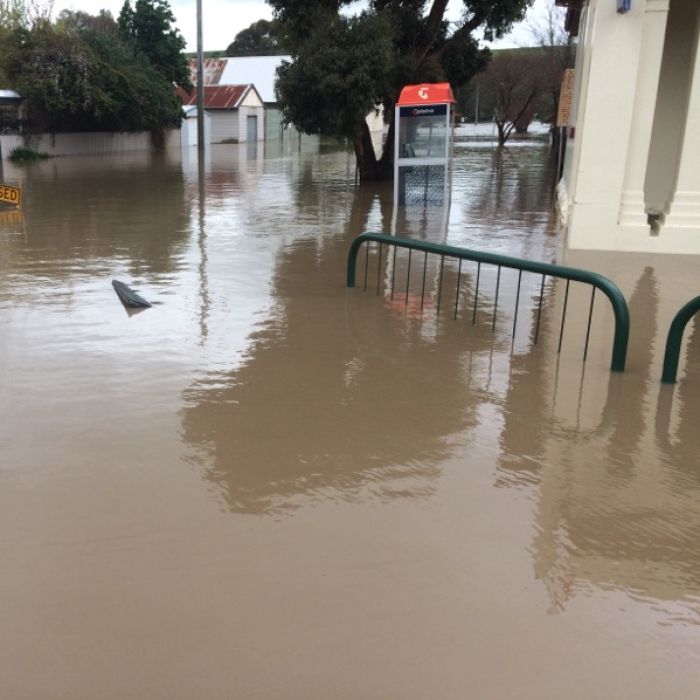 According to the forecasts of meteorologists, severe weather conditions in Victoria will continue on Saturday. In the Central and North-Eastern regions heavy rains and powerful winds. Sometimes you can fall up to 100 mm of rain.