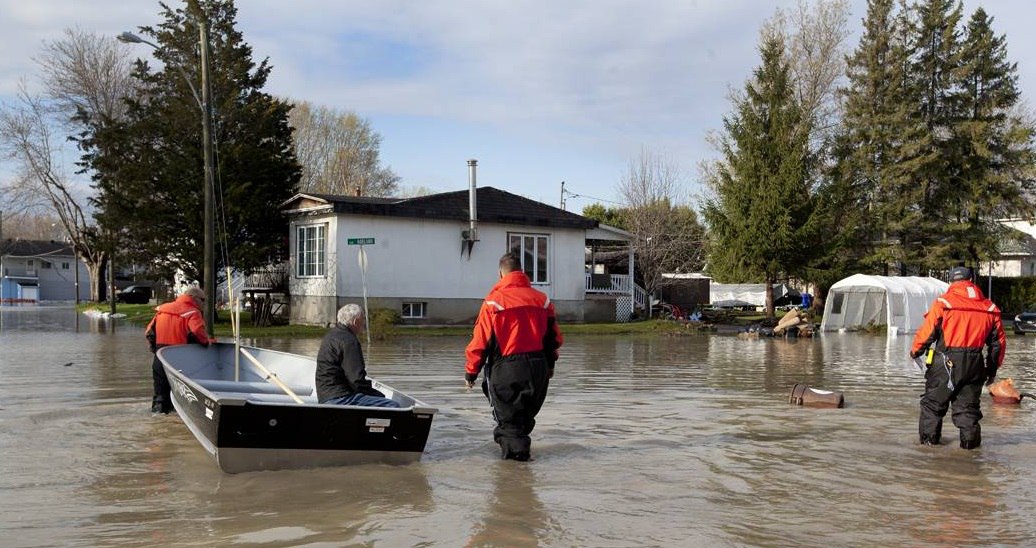 Heavy rains caused a flood in the city of Gatineau in the Canadian province of Quebec. 91 people were already forced to leave their homes, people were taken out of flooded areas by boats.

For the temporarily lost roof overhead, two evacuation centers were opened. Residents of about 300 houses were called to be ready for evacuation due to rising water levels in the rivers to record values ​​over the past 20 years. About 40 roads are closed due to flooding. In the coming days, as experts say, even more intense rains are expected. In this area, up to 45 mm of precipitation may fall out.