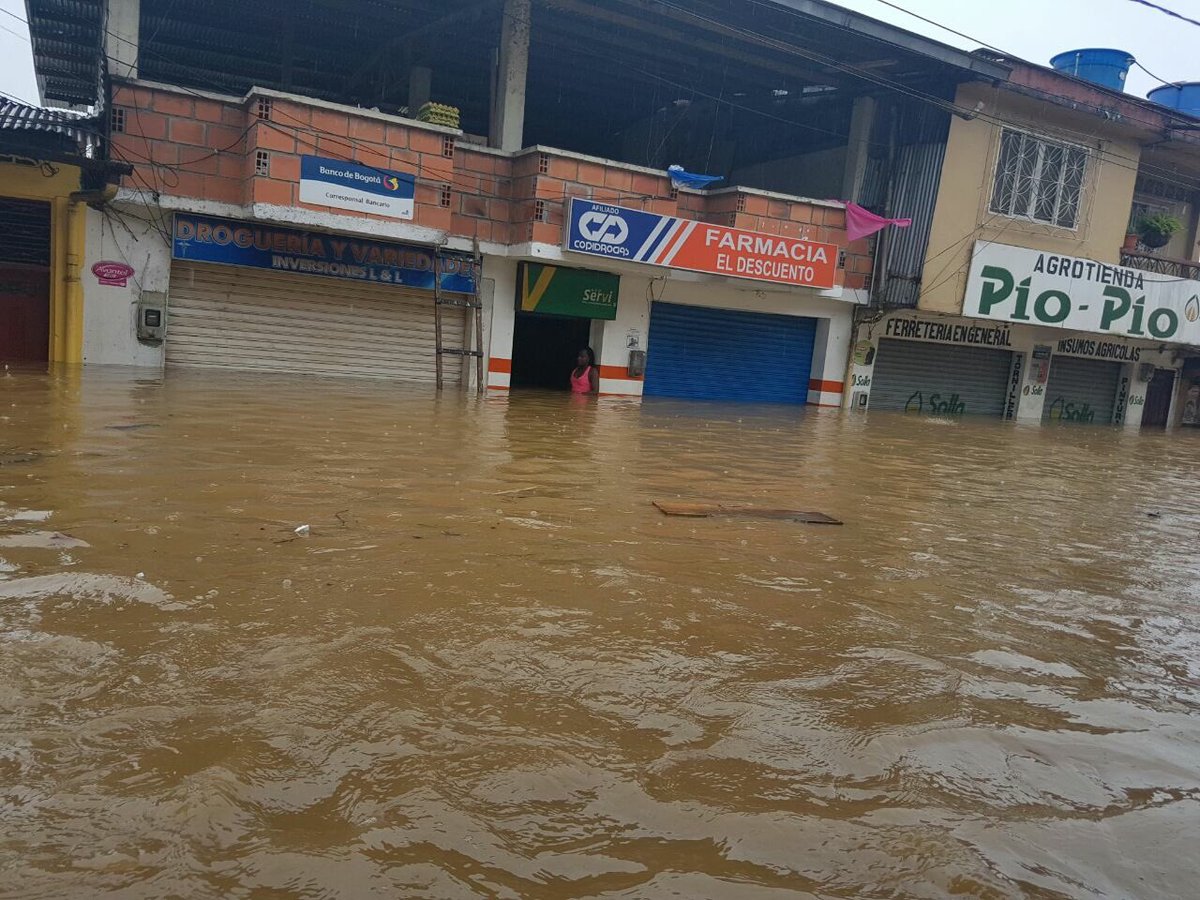 The national division of the Columbia disaster said that 13,000 families in need of humanitarian assistance after the recent heavy rains and floods in chocó, on the Pacific coast of the country.

It is also reported that four people were killed in the floods in the municipality of Tado, including 3 children. The floods have affected a total of 17 municipalities of the region from October 18. The most difficult situation formed in Condoto, Alto, Baudo and Medio San Juan. 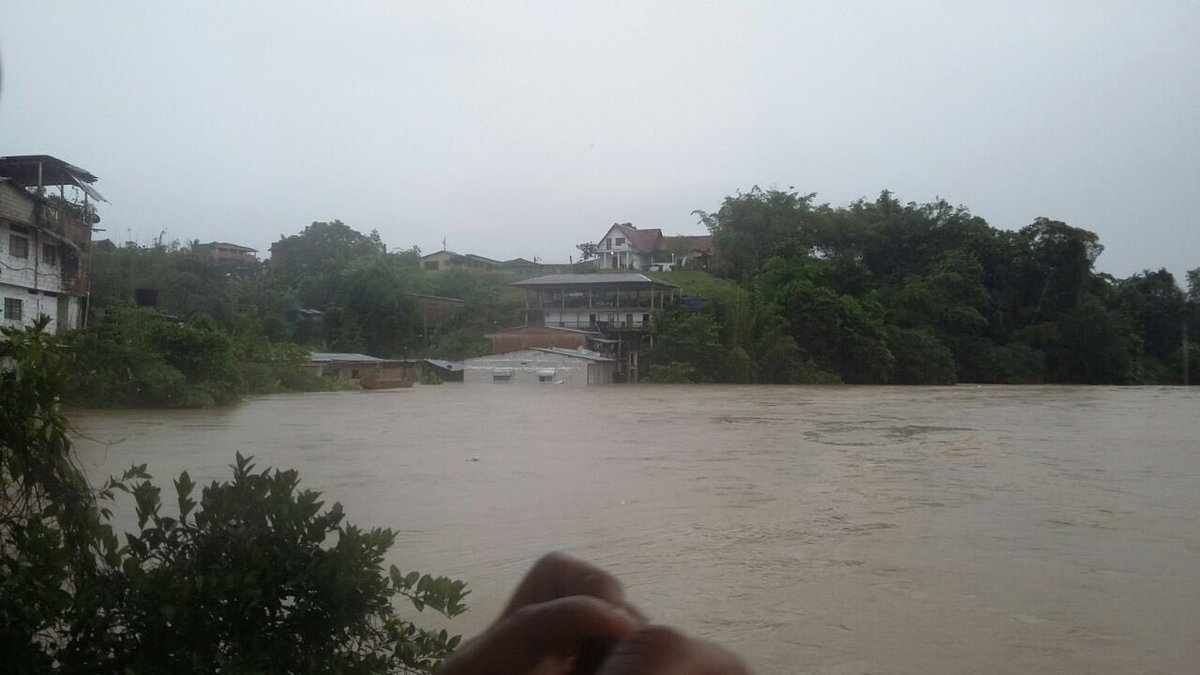 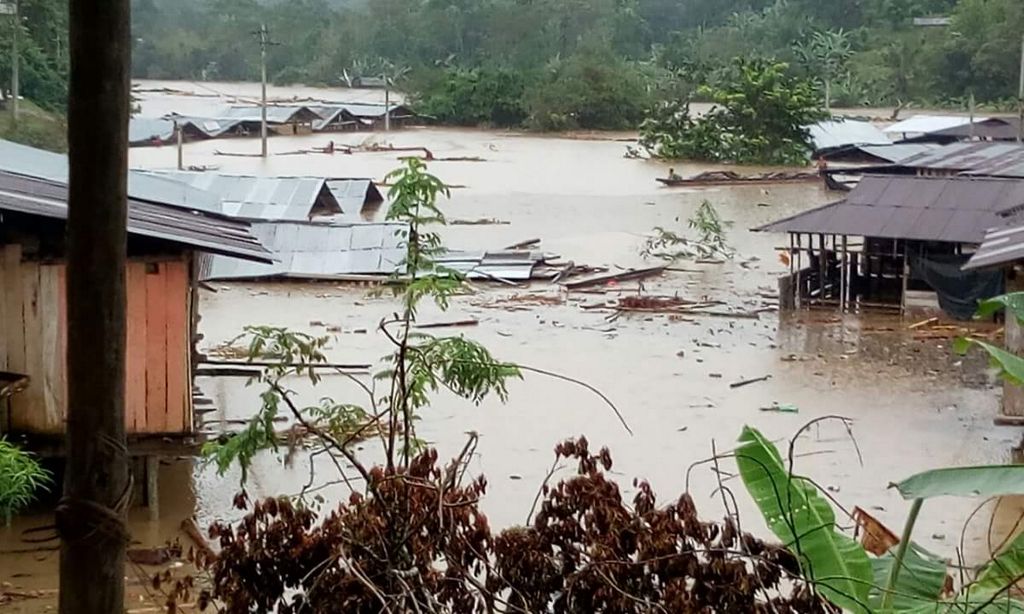 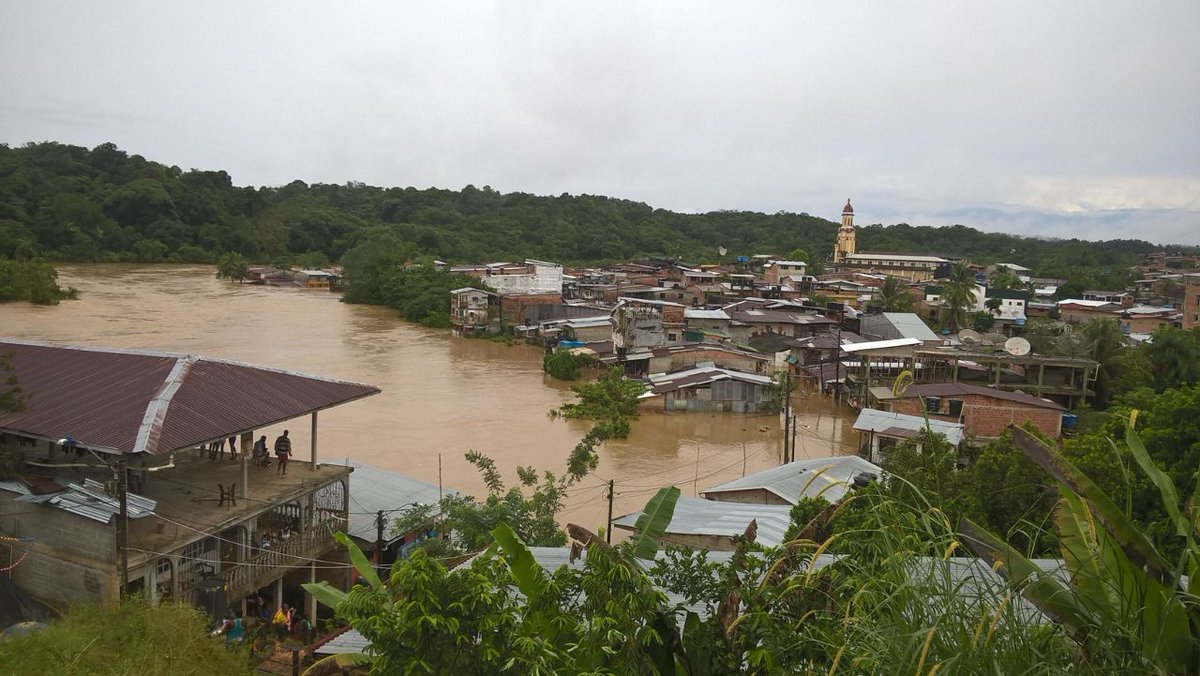 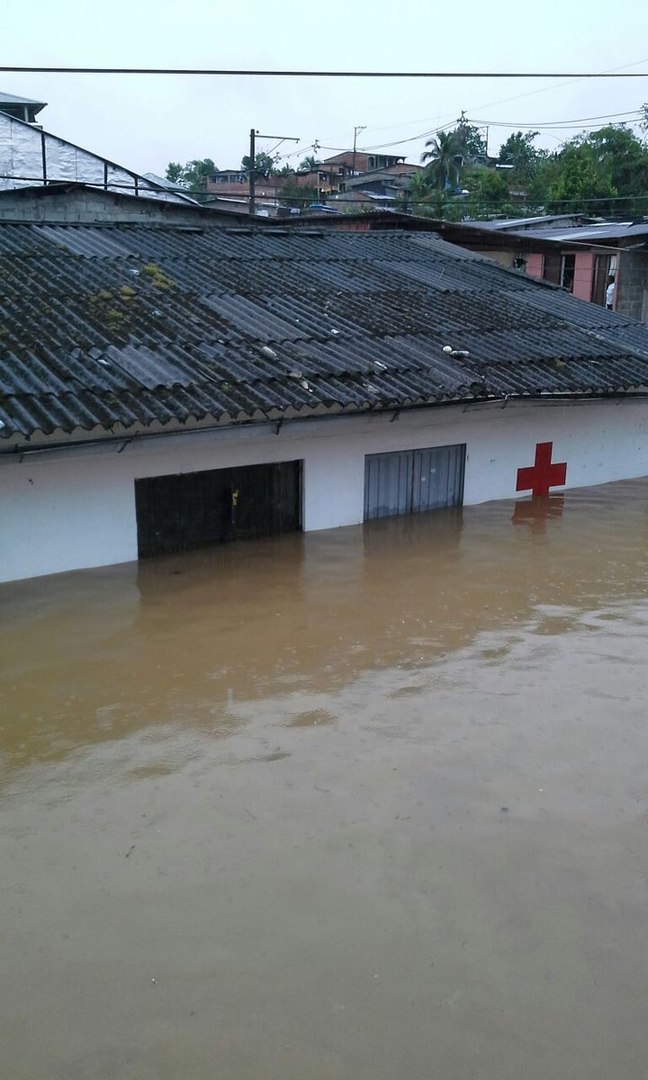 115 tons of humanitarian aid, including toilet sets and bedding sent to the affected areas of chocó. Works on repair of roads and cleaning of the affected communities from the mud with teams of volunteers and war has already begun, where this is possible.