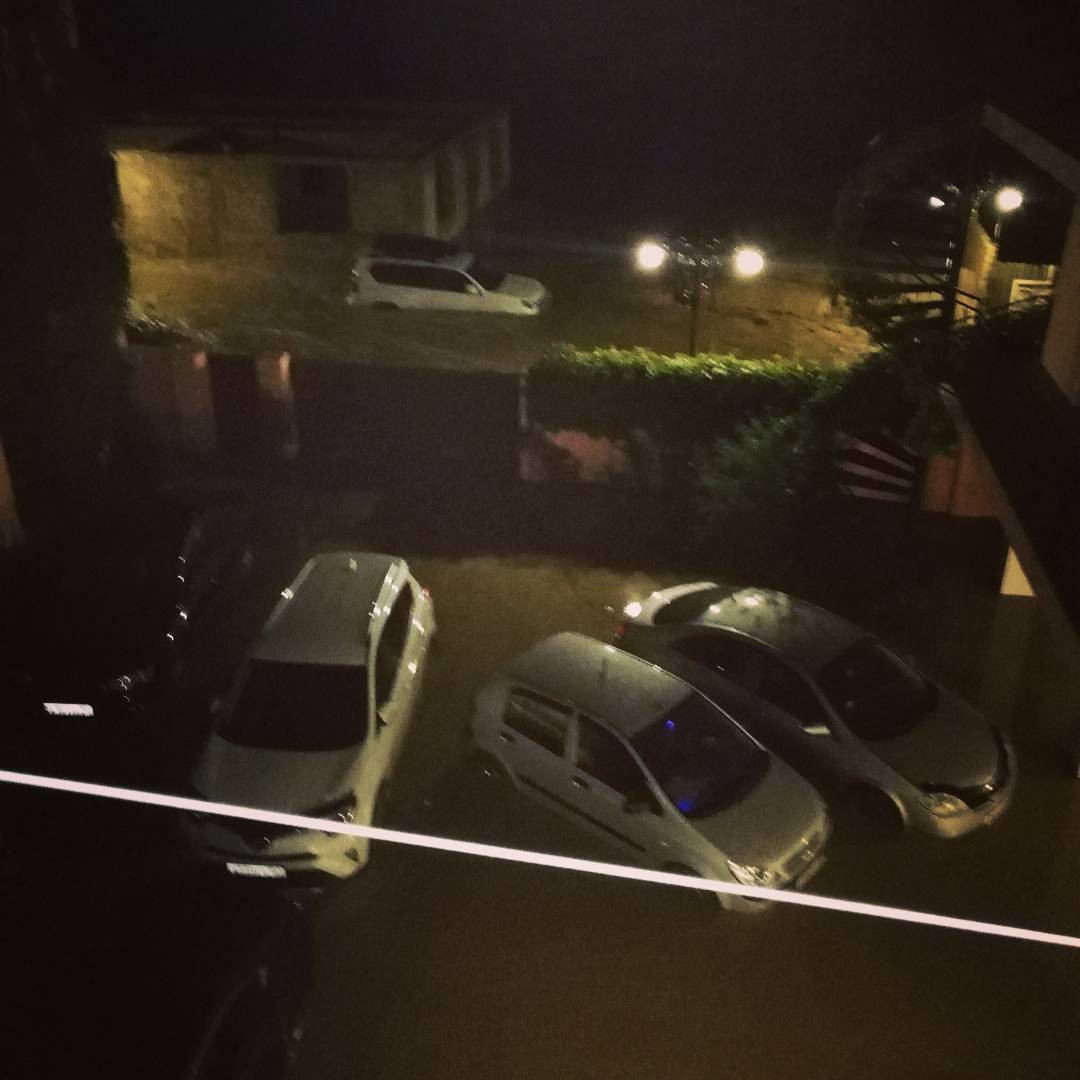 Several dozen vehicles damaged due to mudflow descended on the highway near the town of Sudak in Crimea, on Friday night, the dead and injured there, the press service of the EMERCOM of Russia in the republic.

A sharp deterioration in the weather in the form of thunderstorms and downpours occurred on Friday evening in the south-eastern Crimea, in the area of ​​Sudak, Feodosia and Koktebel. As a result of a severe thunderstorm, the power supply was disrupted, there were interruptions in the work of cellular communication.

“The signal about the incident, the descent of the mudflow, came to the Ministry of Emergency Situations at 19:02, several dozen cars were in a jam on the section of the road from the village of Grushevka to the city of Sudak in the vicinity of the village of Dachnoye. As a result of the mudflow, several dozen cars were damaged, congestion was formed. Victims and dead do not, “the press service said. 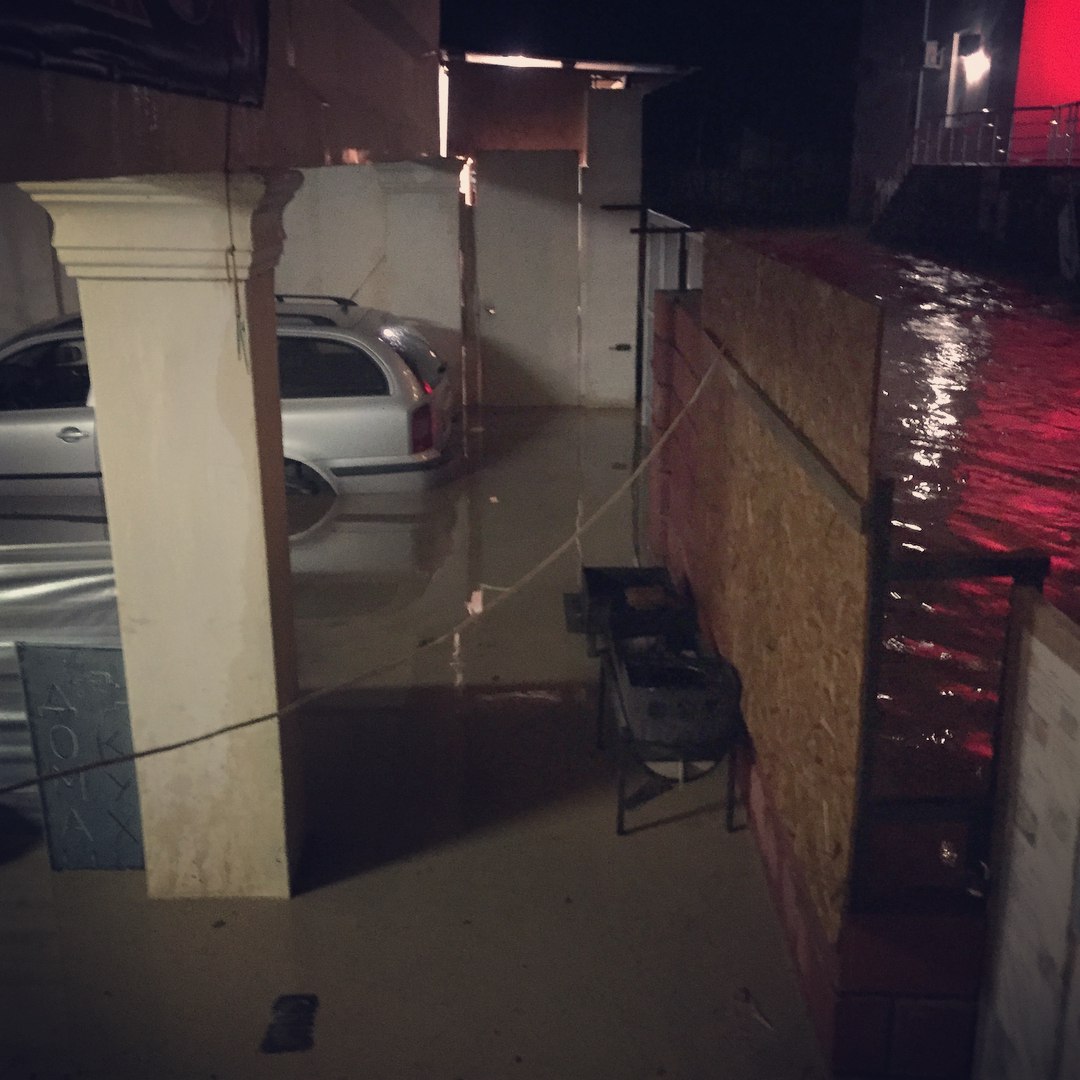 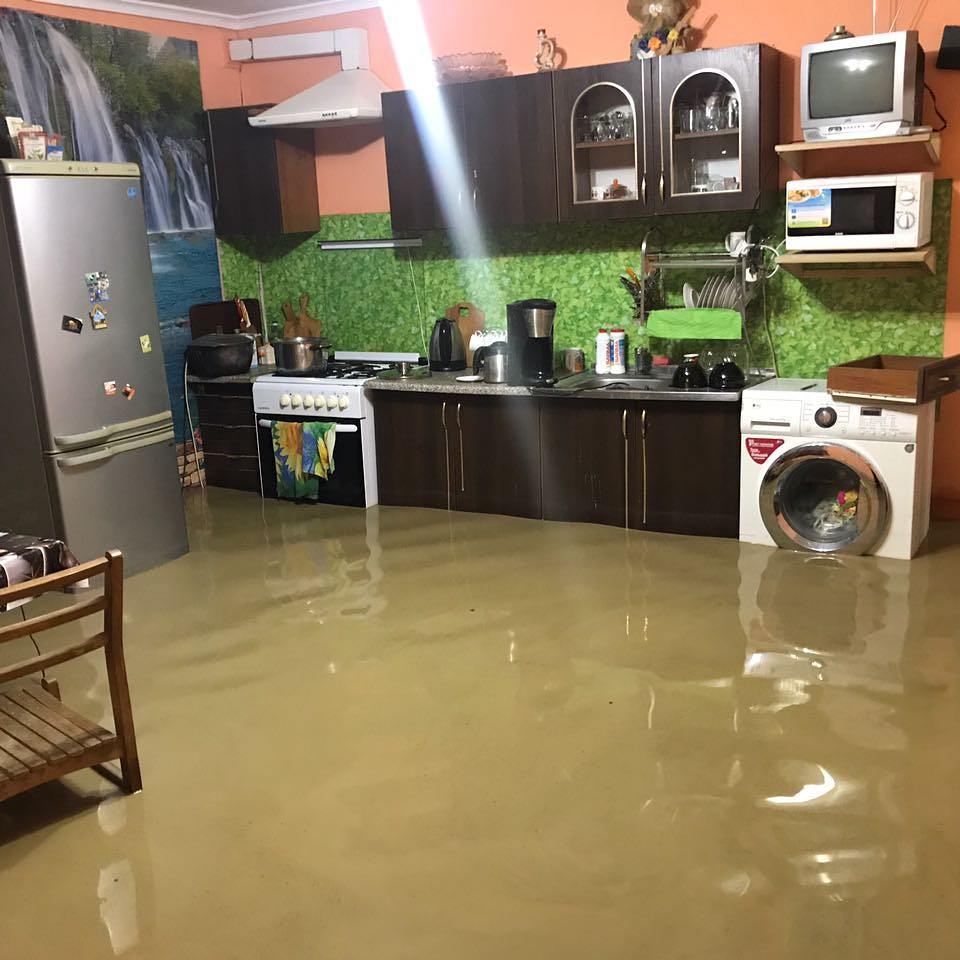 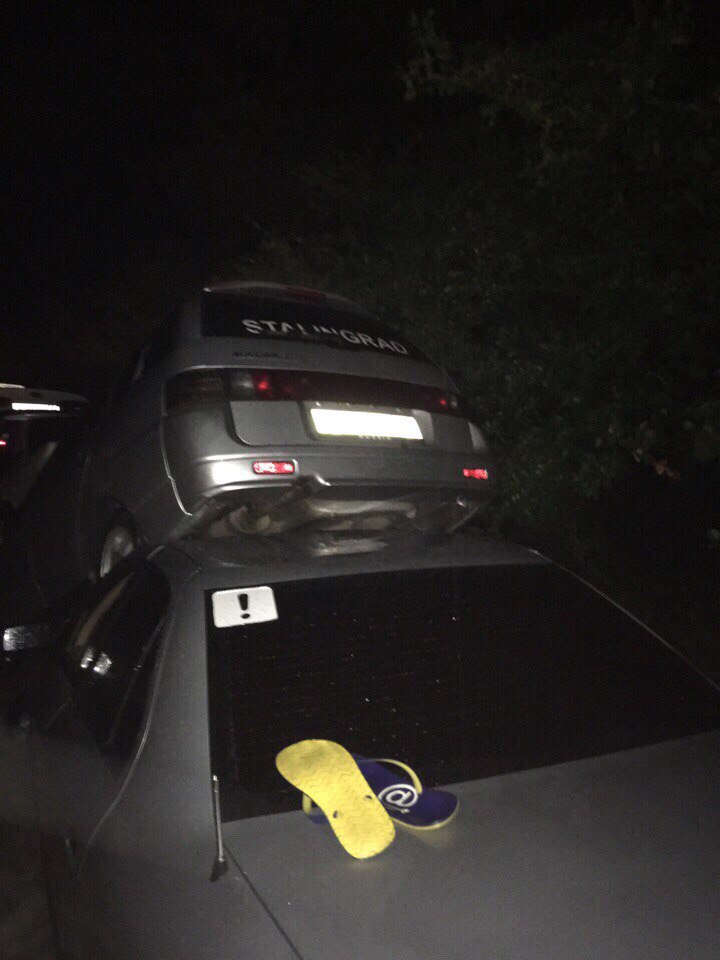 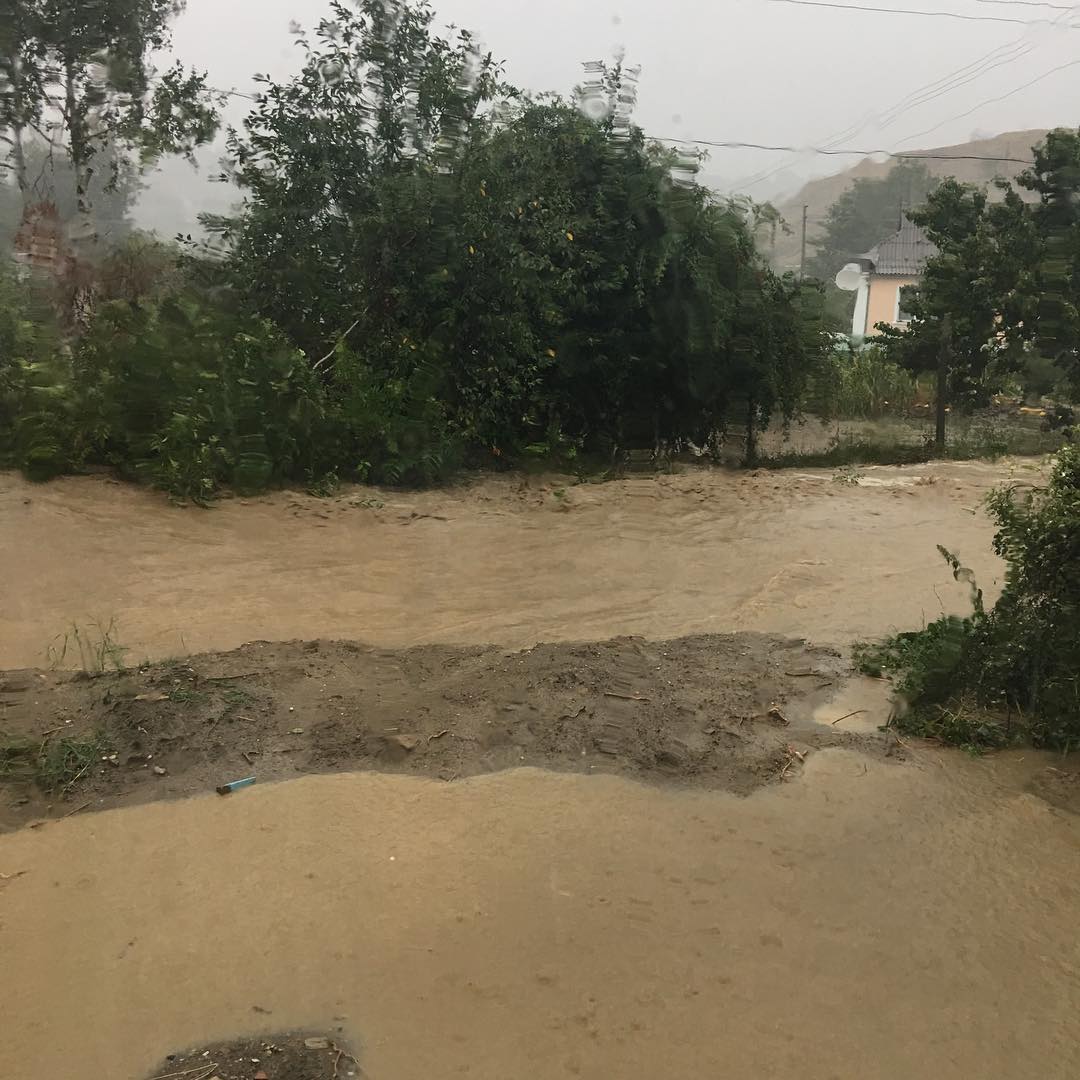 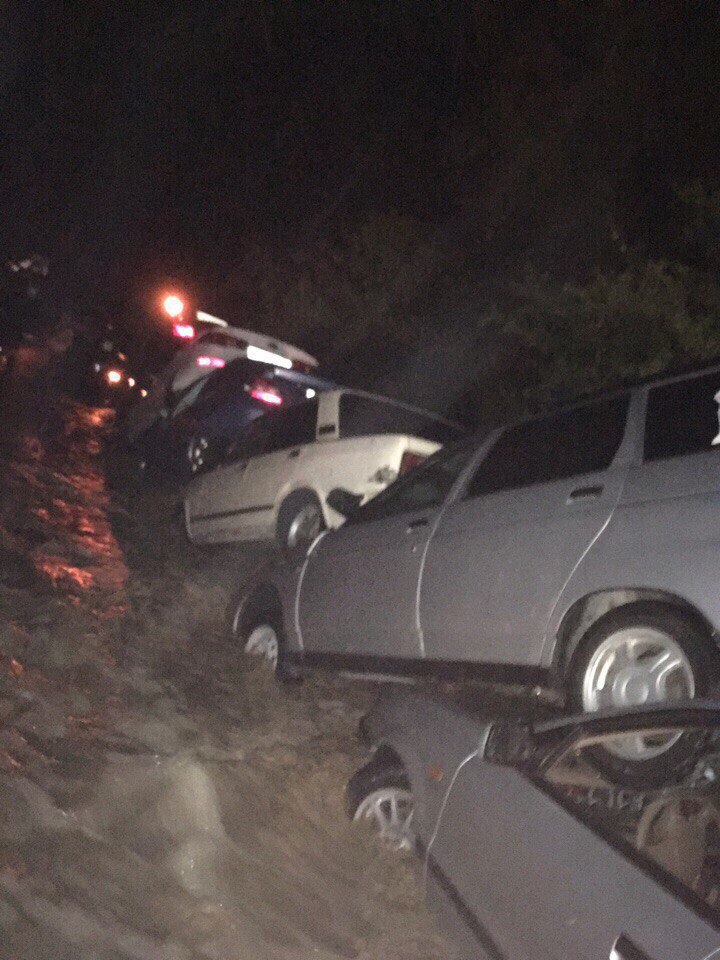 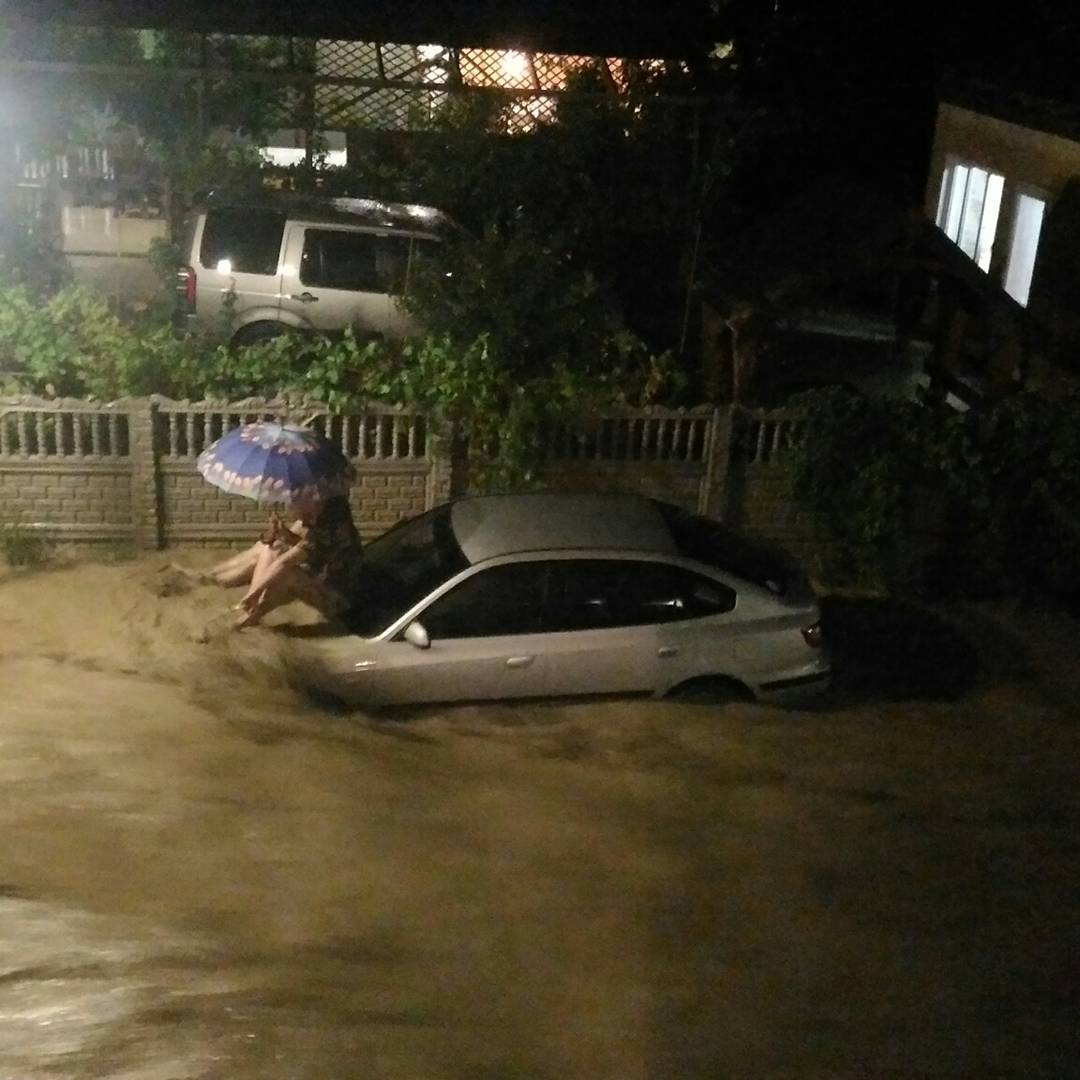 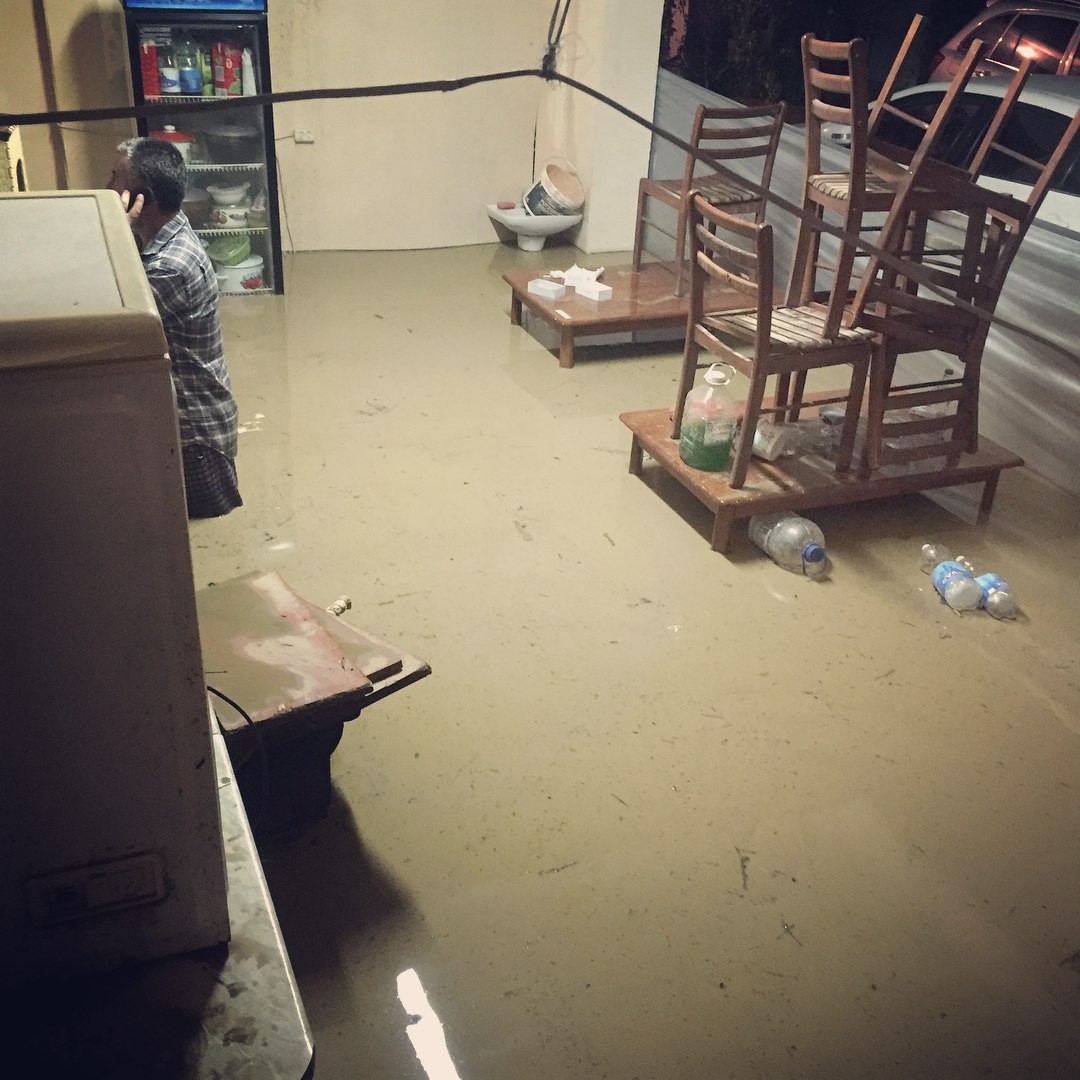 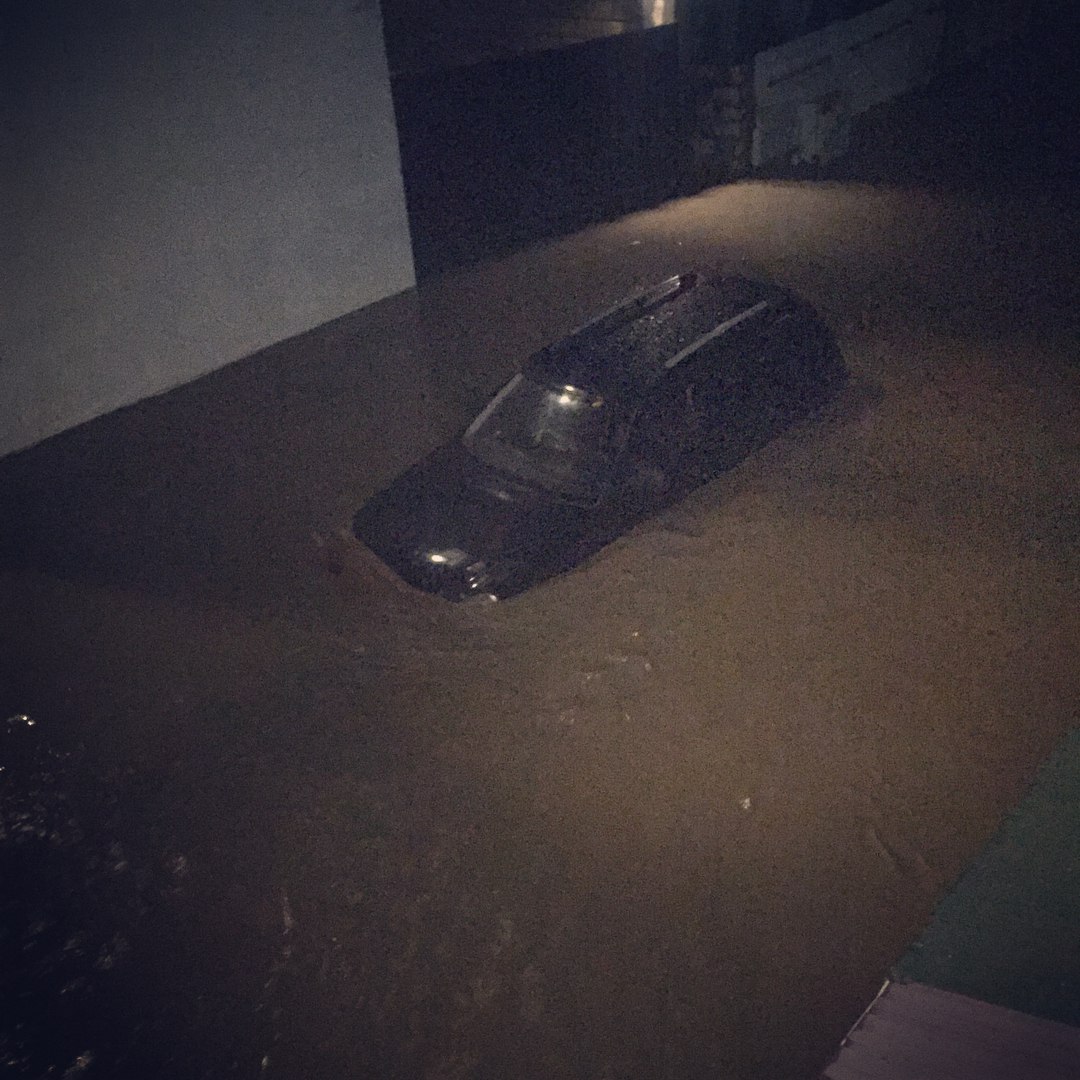 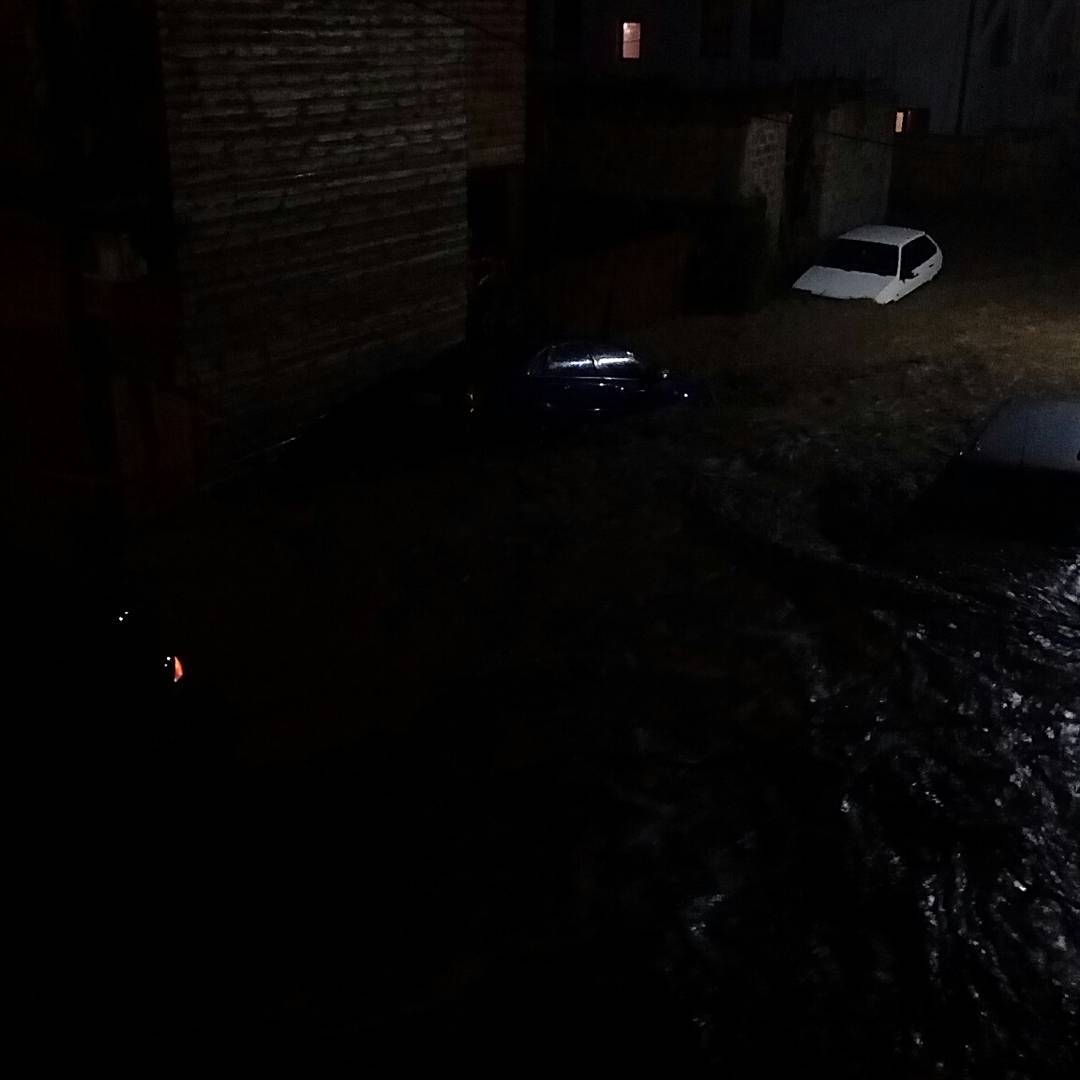 200 podvory, flooded because of the rain in the Crimean village Bright Square, freed from water, said on Saturday the regional board of the Ministry of Emergency Situations.

“As of 04:00 on August 19, in the village of Yarkoye Pole of the Kirovsky District (Crimea), the water from the flooded farmsteads has disappeared.” The life of the settlement has not been violated, there are no injuries, “the report said.

A total of 189 farmsteads were flooded in the Bright Field. Evacuation of residents was not carried out.