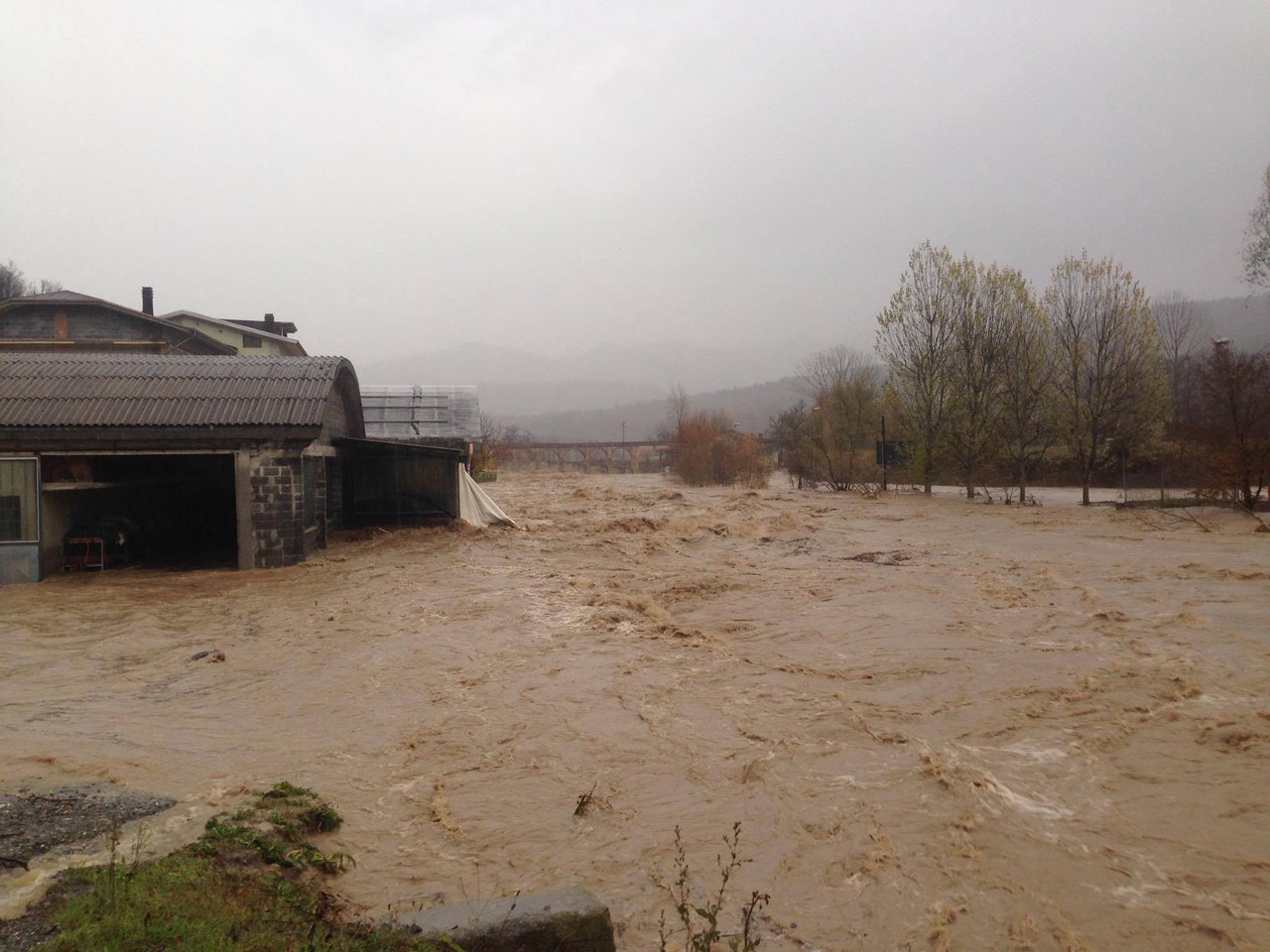 Liguria and Piedmont regions stronger than others suffered from unexpected rains and severe flooding. Meteorologists predict that in the next two days the situation only to worsen and the country will come a storm.

On Thursday and Friday in Piedmont were canceled classes in schools. Local residents were warned about the impending disaster. Bad weather and rains are also expected in the North in the Valle d’aosta, Tuscany and Lombardy. 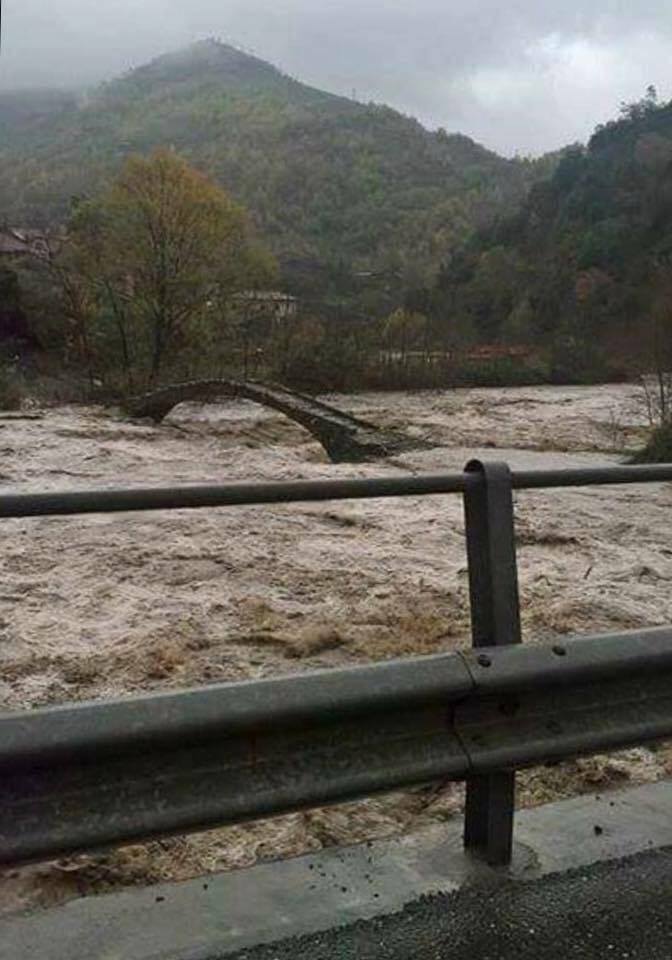 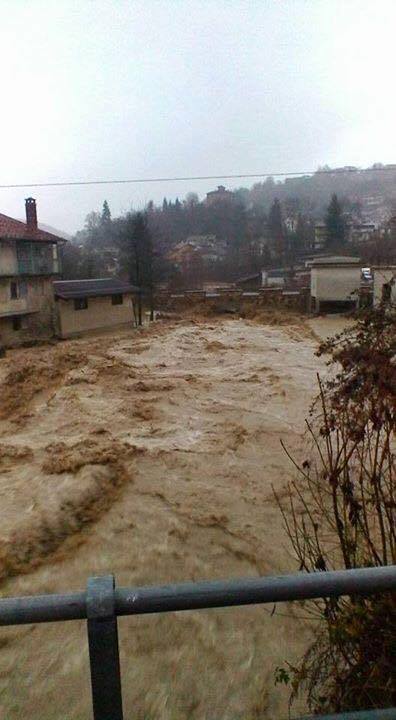 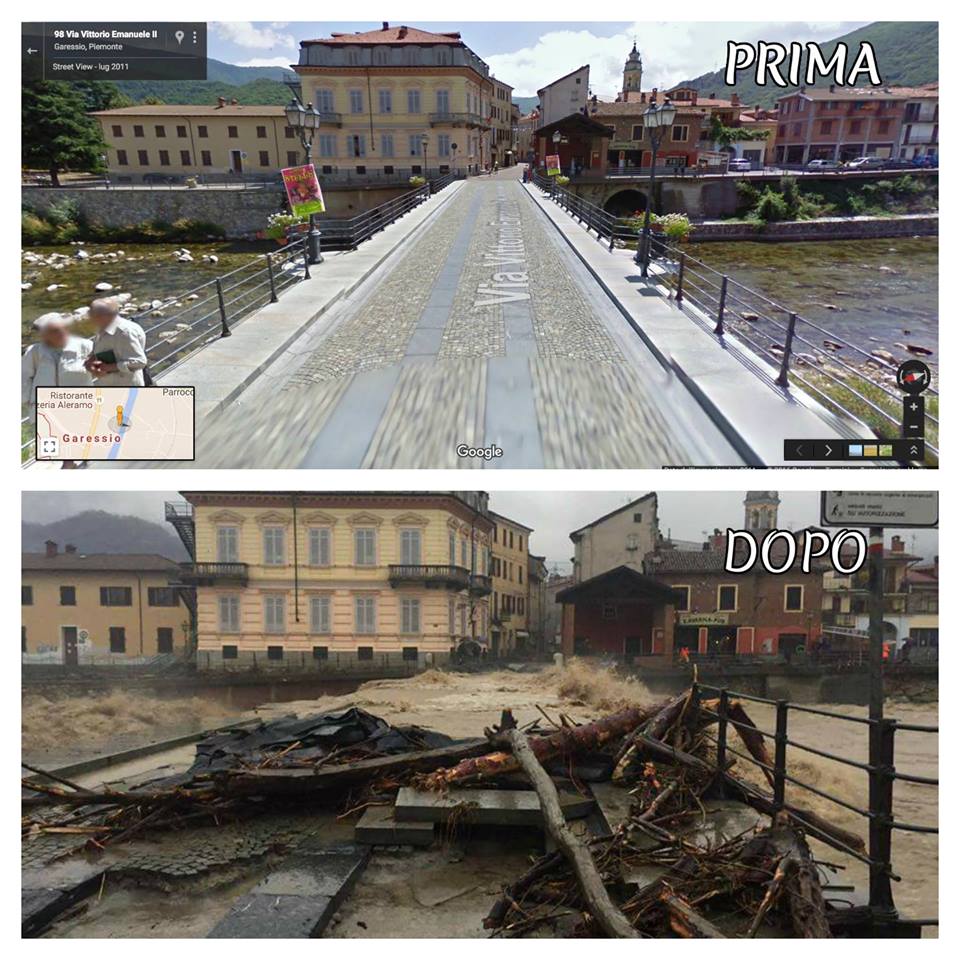 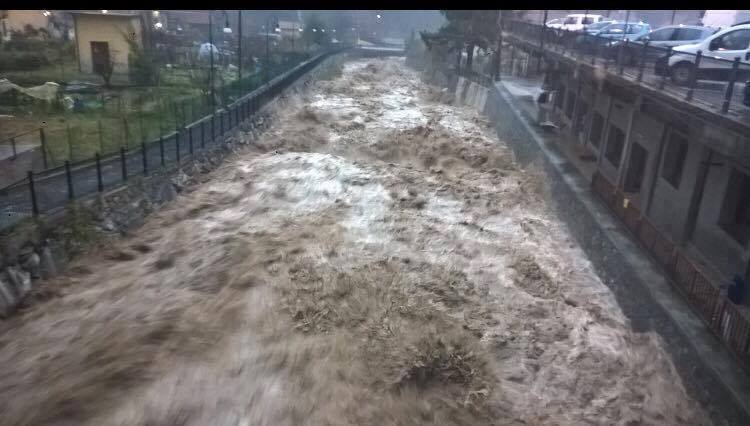 The social network got a video illustrating the weather in Liguria, which received 600 millimeters of precipitation. The Minister of Liguria for civil defense Giacomo Giampetroni said that the situation in the region is critical and advised residents in case of danger, immediately call the rescue services.

Incessant rains have also caused the rise of river levels in the region. Local residents fear flooding and landslides. Already out of the banks of the river Tarano, Palis, Stura di Lanzo, in Piedmont Chisone. Because of the rains and strong winds were closed schools in Genoa, Savona, Imperia, San Remo, Ventile.

The police blocked part of the city streets and state roads to avoid accidents and traffic accidents, as well as to stay away from bodies of water. Dozens of families were evacuated from their homes as a precaution.