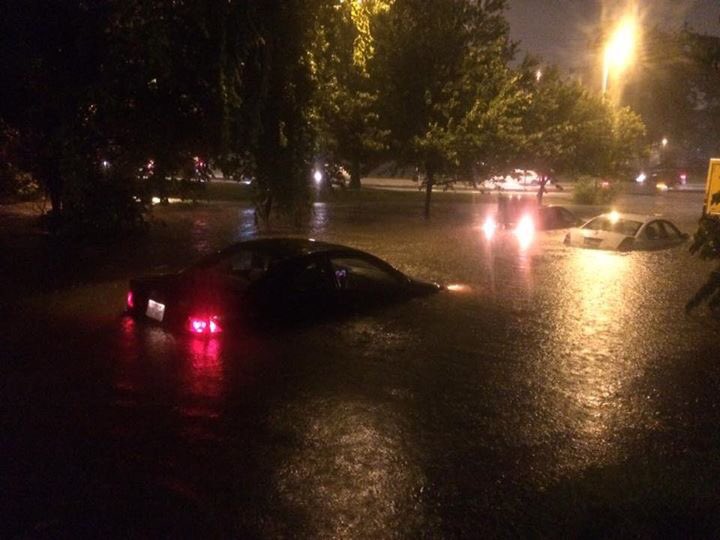 Heavy rains caused flooding in city Kansas city of the U.S. state of Missouri. Places got about 13 inches of rain. Many roads due to heavy rain turned into a lake and was blocked. At least ten cars were in the water “traps” in the Central part of the city. 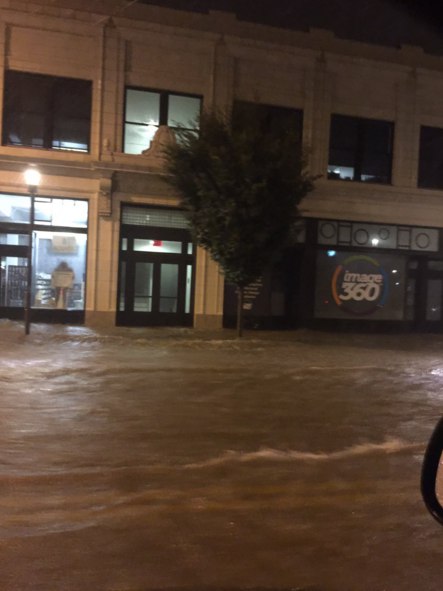 Some drivers were saved from the flood on the roofs of their cars. In the rescue operation were involved boats. Local authorities declared a state of emergency.