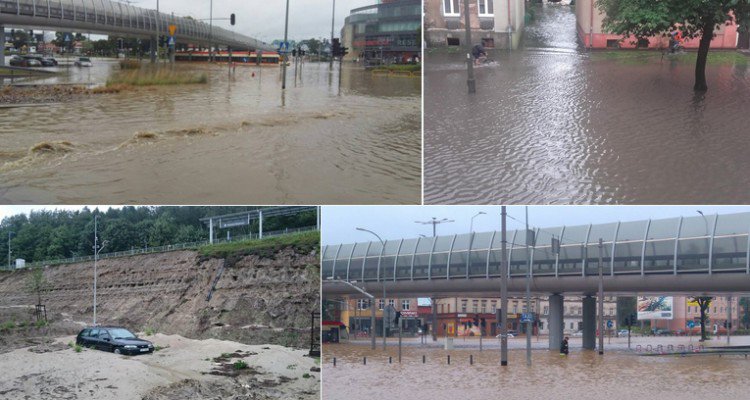 From the heavy rainfall affected the Northern part of Poland. Because of flooding in Gdansk, Sopot and Gdynia paralyzed the movement of trams.

Most of all, got the Pomeranian Voivodeship. In Gdansk the streets virtually turned into rivers. The water was a train station. Paralyzed the movement of trams and trains. 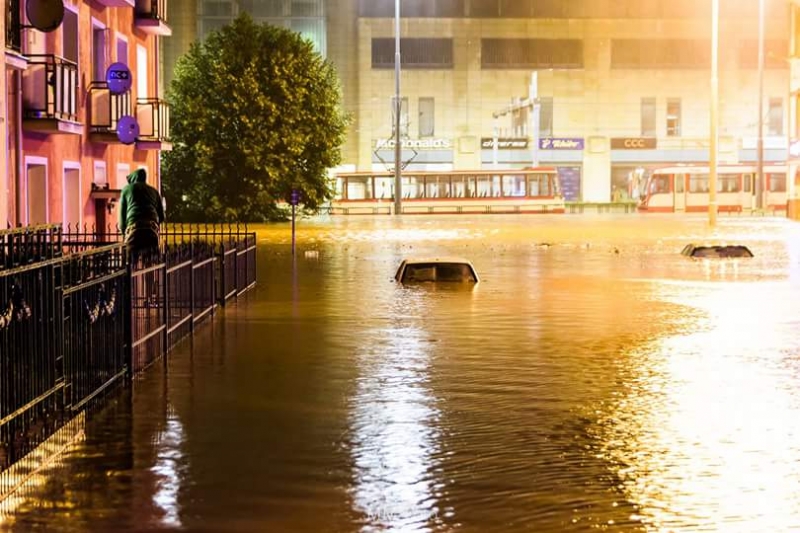 Difficult weather conditions have also been observed in Lower Silesia, greater Poland, Kuyavian-Pomeranian and Silesian voivodeships. According to the Government security centre, only five provinces fell 160 liters of rain per square meter. The rescuers went to emergency calls over 2.8 thousand times.