Heavy rains caused floods and landslides on the island of Sardinia 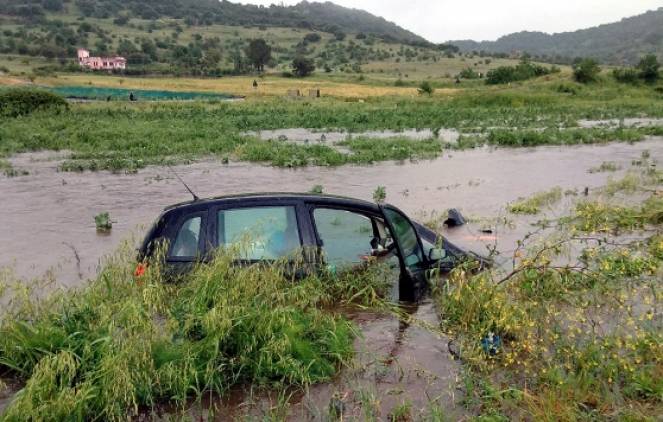 Heavy rains, which did not cease for two days, caused floods and landslides on the island of Sardinia, Italy. More than 100 people were evacuated from their homes.

Due to bad weather, schools were closed in several areas of the island. Floods and landslides blocked roads in the Villachidro commune and near the city of Cagliari.

Two families were evacuated as a precautionary measure in Villachidro, South Sardinia. About 100 people (20 families) left their homes in the municipality of Torpe Nuoro province due to rising water levels in the Posada River.

Firefighters went on calls more than 60 times in Cagliari and the surrounding areas. The emergency services also rescued the farm workers who found themselves trapped in water in the province of Nuoro. 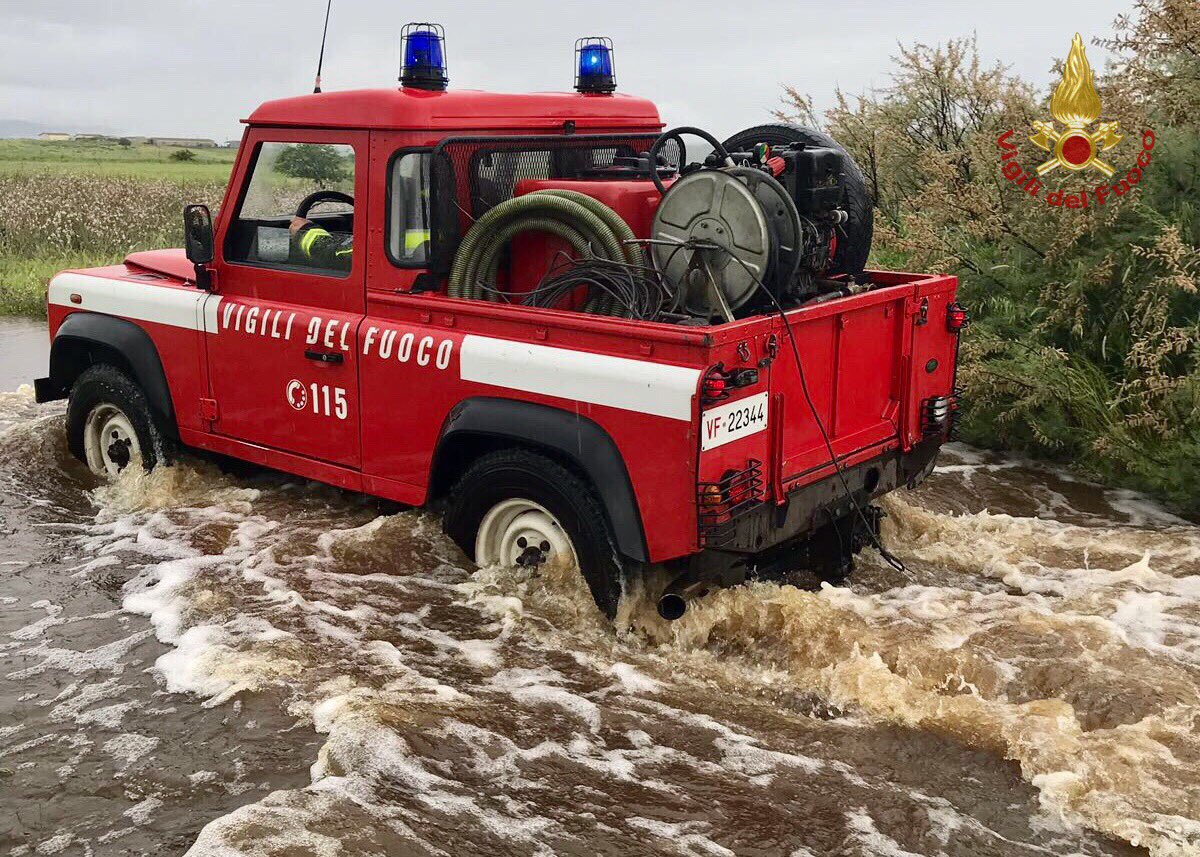 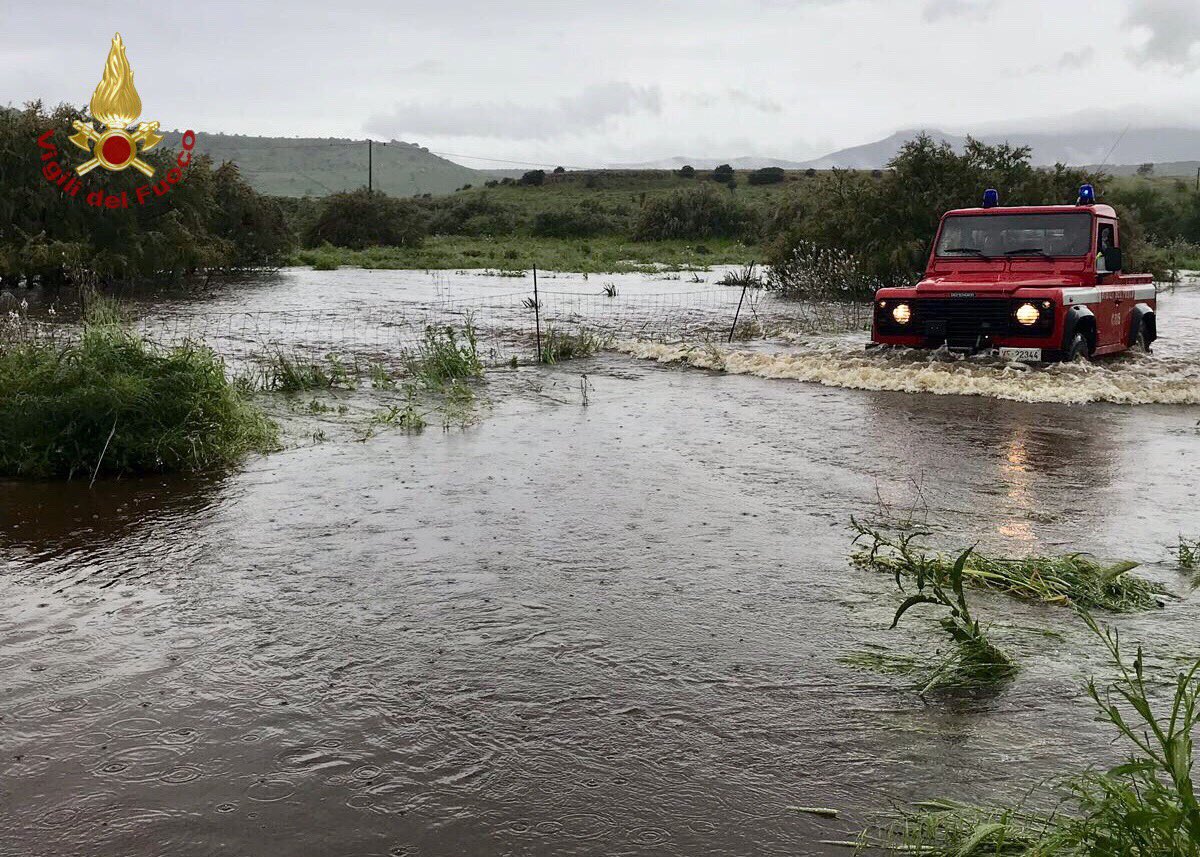 In the commune of Siniscola, in the province of Nuoro, 164 mm of precipitation fell within 48 hours, significantly exceeding the monthly average (36 mm) in May.

In Sardinia, a red warning is maintained about unfavorable weather conditions.