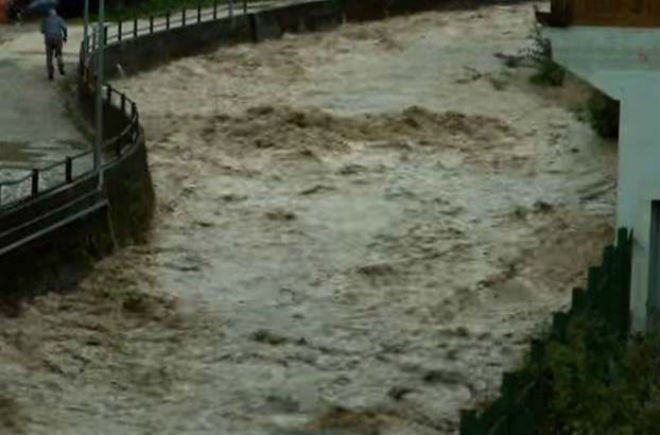 Heavy rains caused a critical situation in the North-West of Italy. Torrential rain hit areas between Piedmont and Liguria.

Midnight fell 230 mm of rain in Mason, 131 mm in Arenzano, 82 mm in Tiglieto, 59 mm in Genoa. Places fell 300 mm of rain which caused damage, unfortunately, one person was missing.

Rainfall in Liguria has caused landslides, which closed some roads. Two schools were closed in the village Kravari due to the inclement weather. This morning the rains fell in the centre of Genoa, causing a transport collapse. Heavy precipitation affected the Apennines on the border between Liguria, Piedmont, Emilia, and Northern Tuscany. 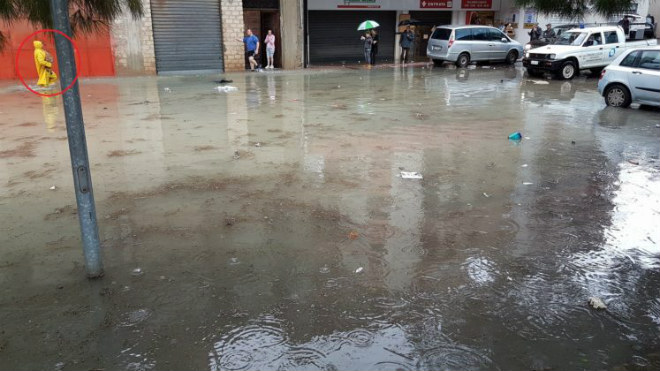 289 mm of rain was in Fraconalto. Also continues to flow in the Northern Lombardy region with peaks of more than 100-120 mm since yesterday, in many places, the rivers have been flooding.

Temporarily closed the international border linking the Italian province of Cuneo to France, where, due to snow, stuck trucks. Dropped over 40 inches of snow.