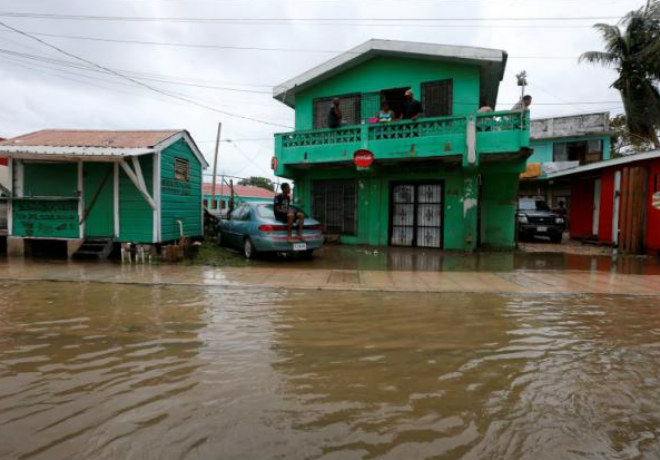 In the Mexican States of Chiapas and Guerrero, heavy rains were short in duration but heavy on the amount of precipitation. The staff of the National meteorological service of the country suggest that this may be related to climate change.

Nine people were killed only for 1 day. Mexican meteorologist Martin Ibarra reported that a powerful short-term precipitation have become more common over the past five years and the situation is unlikely to change, although he acknowledged that further research is needed. Such intense and concentrated rainfall accumulates on the dry land, causing landslides on the slopes of the mountains.