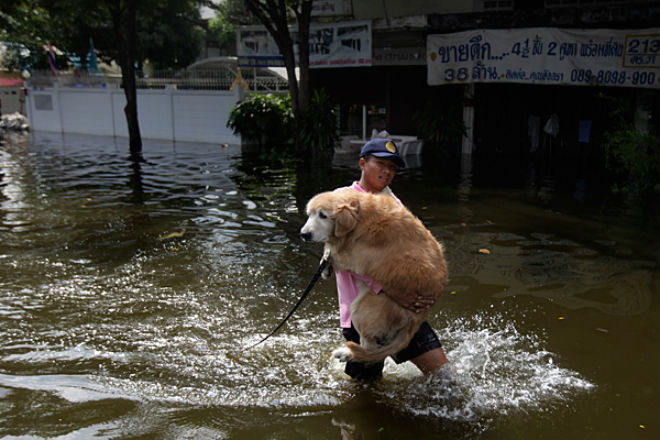 Five districts of Phang nga province in southern Thailand declared disaster areas after they suffered from flash floods caused by southwest monsoon over the Andaman sea.

In many districts were very heavy rains, on one of the weather stations was recorded 142 mm of precipitation. Blurred numerous roads, damaged bridges and hydraulic structures.

In the power of the weather also ended the North-Eastern parts of the country. So, in the Northern province of Kamphaeng Phet Wednesday night were flooded at least six villages.